Architecture, live theater and more at the Getty online 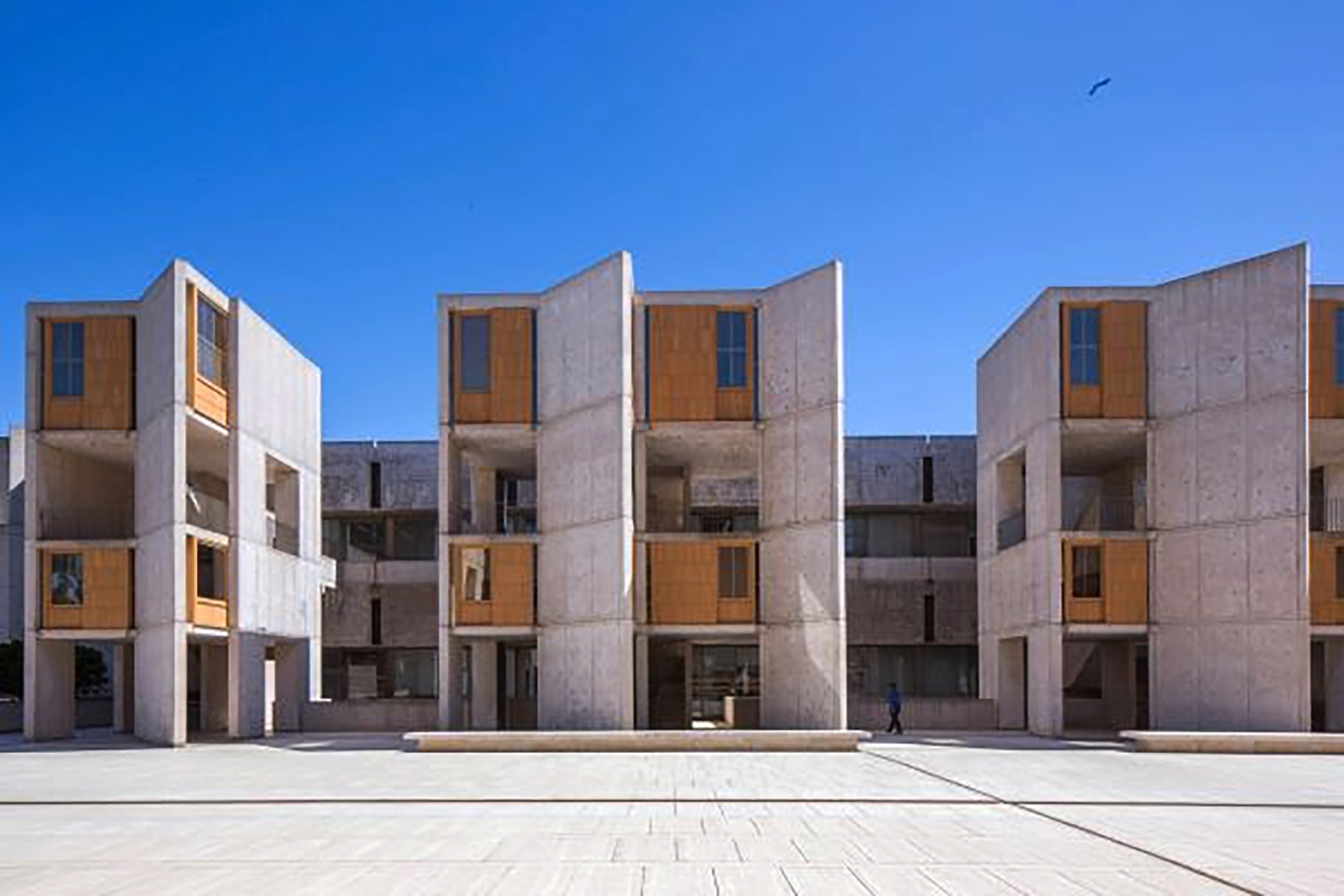 The Getty Museum continues to offer a wide range of content from architecture, painting and even live theater while temporarily closed due to the coronavirus.

Getty staff have compiled new content focusing on the stories behind the art. This week, museum staff have worked on uncovering the history of modern architecture, introducing readers to some of the horses that live in the Getty’s collection, examining a medieval calendar and bringing the Getty Villa’s virtual presentation of the comedy “The ODDyssey.”

Erin Migdol, an associate editor at the Getty, wrote an article “What is Modern Architecture, Anyway?” on the Iris – the blog of the J. Paul Getty Trust in Los Angeles. Migdol talked about five things to look out for in modern architecture and how those design features changed the world.

Amy Hood, a senior communication lead at the Getty, rounded up a few examples of the many horses in the Getty’s collections – as depicted on an Athenian vase, a French tapestry and more.

Hood was motivated to explore horse art because of the rich history in which humans have created art depicting horses, from 17,000-year-old cave paintings at Lascaux to the iconic ’80s Trapper Keeper, a brand of loose-leaf binders created by Mead.

When Larissa Grollemond, assistant curator of manuscripts at the Getty, transitioned to working from home in March, she started keeping track of time by counting off the weeks. Her actions made her start to think about how medieval people marked time.

Grollemond created an episode for “Art + Ideas,” the Getty’s podcast series focusing on art, artists, writers, curators and scholars. Her episode focused on her connection to a calendar page for July from a “Book of Hours,” which was the kind of manuscript that many medieval people relied on as a guide to daily prayer.

Lastly, the Getty Villa’s virtual theater presentation of “The ODDyssey,” a comedy that recounts Homer’s 24 books in five webisodes for approximately 15 to 20 minutes each, is available on the Getty Villa’s YouTube channel.

In this five-part series, the Troubadour Theater Company and the Getty Villa have worked together on an opportunity to provide entertainment while families are inside their homes. Each episode will premiere on Sundays at 3 p.m. until Aug. 16.

After the final episode, audiences will be invited to a Zoom party with the cast.