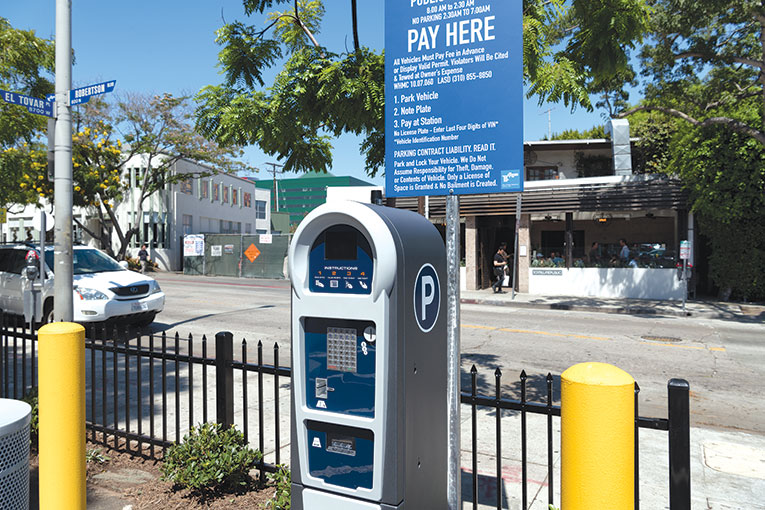 photo courtesy of the city of West Hollywood

Effective Monday, June 15, the city of West Hollywood’s Parking Services Division will resume enforcement of parking regulations that were suspended since March because of the COVID-19 health emergency.

The city will enforce regulations for residential permit parking, street sweeping, rush-hour restrictions from 7 to 9 a.m. and 4 to 7 p.m., and encroachments for moving. Active enforcement will also resume for expired meters, which had been enforced only based on complaints during the emergency.

From June 15-28, only warnings will be issued for the parking infractions that had been temporarily suspended. All other violations are subject to citation per West Hollywood Municipal Code. Beginning Monday, June 29, all regulations will be enforced with citations. Safety violations such as blocking driveways or fire hydrants were not suspended during the public health emergency and will continue to be enforced. For information, weho.org/parking.