VINTAGE: WeHo was on front lines in fight for marriage equality 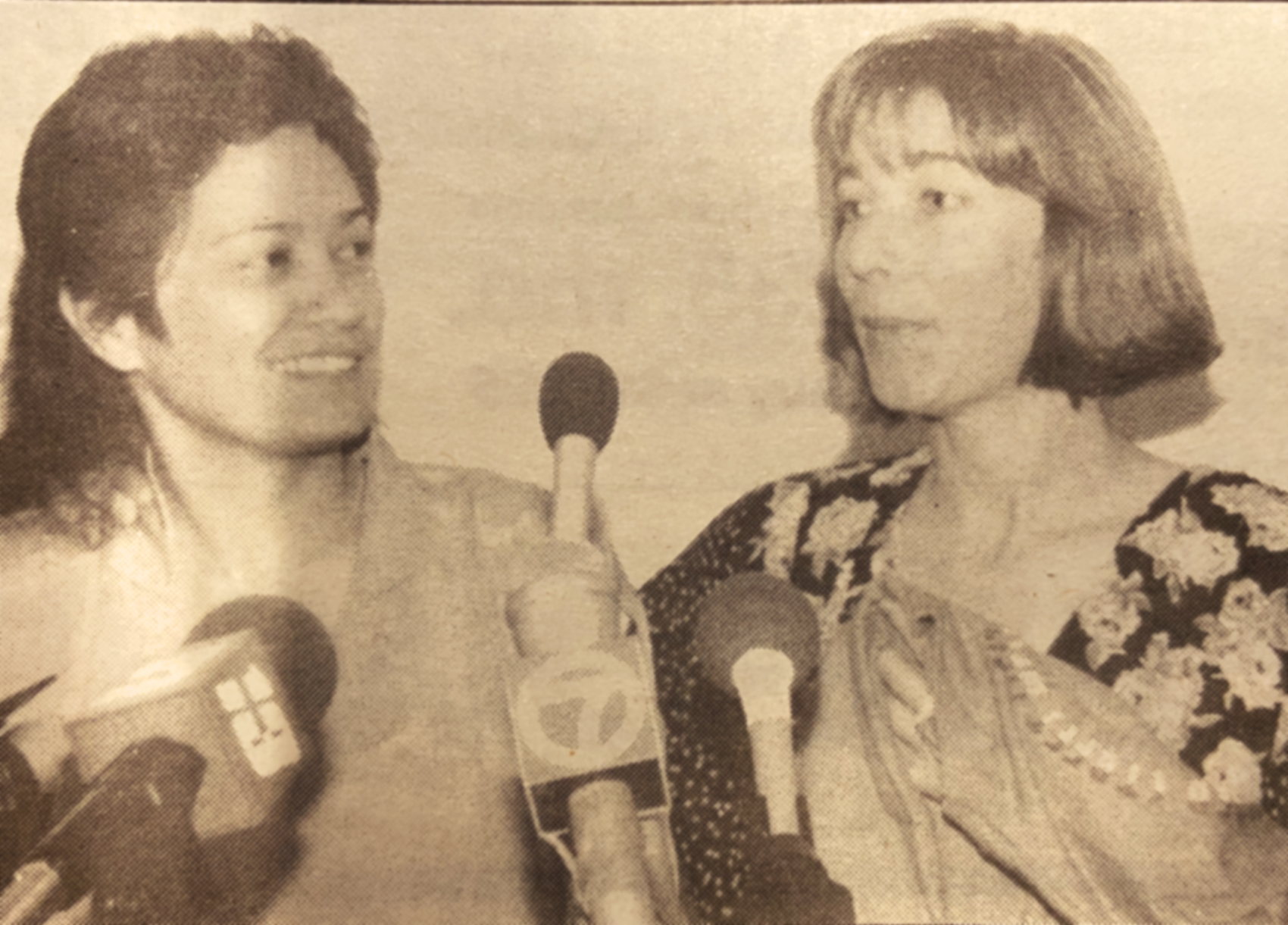 Genora Dancel, left, and Ninia Baehr appeared in this photograph in the June 29, 1995, issue of the Park Labrea News and Beverly Press and the accompanying article about same-sex marriage during Pride Month. They had appeared before the West Hollywood City Council, which passed a resolution that June in support of same-sex marriage, becoming the first city in the United States to do so. In 1991, Dancel and Baehr were among three couples who filed a lawsuit against the state of Hawaii and later won the case, widely considered the first in the nation granting same-sex couples the right to marry. It ignited a nationwide movement and decades-long battle for marriage equality, which culminated with the United States Supreme Court affirming the right for same-sex couples to marry in 2015.