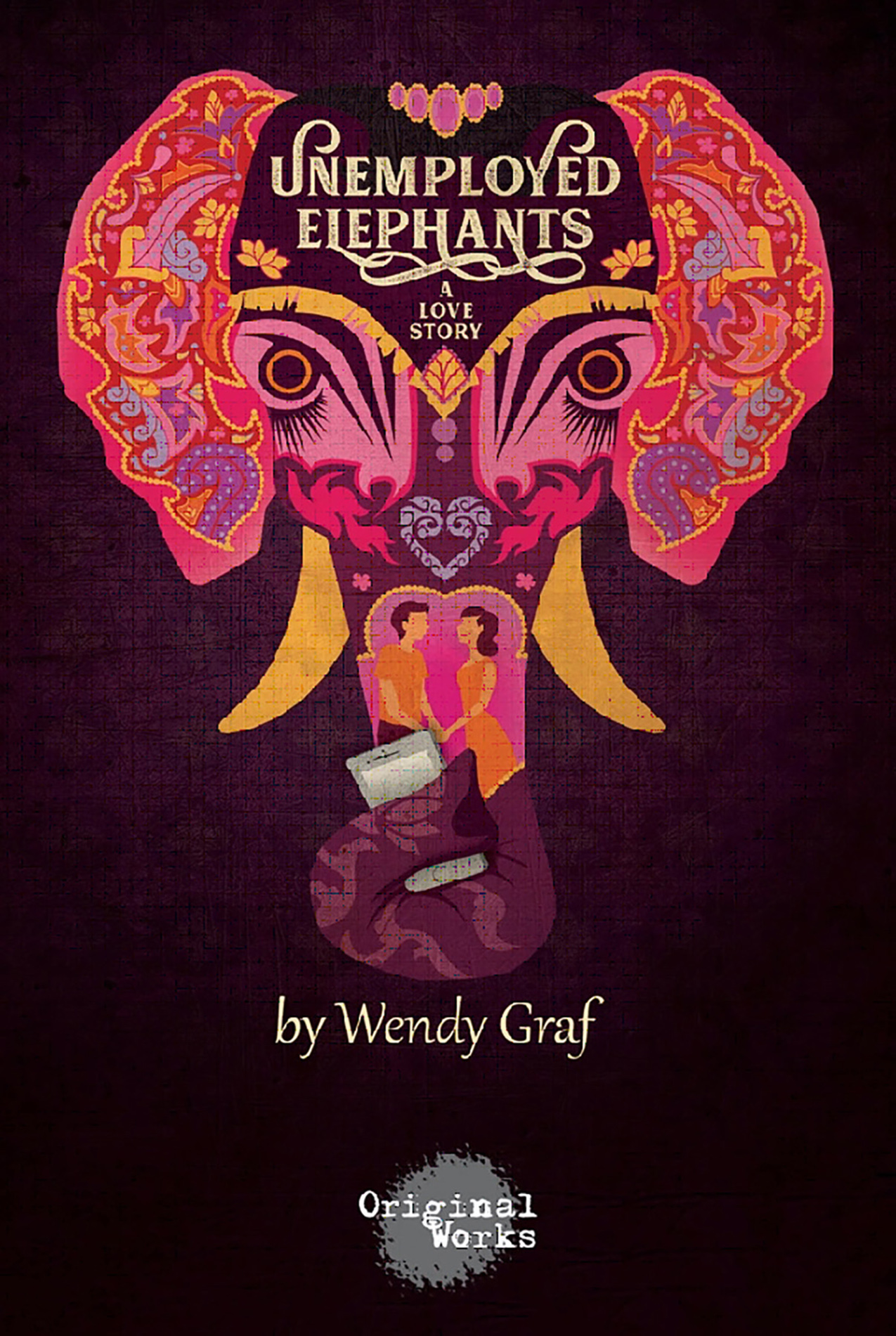 John Lacey will direct a virtual premiere of “Unemployed Elephants – A Love Story,” a romantic comedy by Wendy Graf, who also wrote “No Word in Guyanese for Me,” on June 20 at 6 p.m.

Graf writes about two strangers who meet by chance in an airport lounge, which leads to a Burmese odyssey and a search for a missing monk and love. Kerry Knuppe, who is known for her work in Ryan Murphy’s Netflix show “Hollywood” and “Ratched,” and Marshall McCabe, who is known for his work in Shadoe Steven’s “Mental Radio,” star as Jane and Alex, both on the run from loneliness and the truth.

“Unemployed Elephants – A Love Story” received its world premiere at the Victory Theatre Center in 2018.

Graf is best known for writing dramas that explore themes of family, identity and home within the context of contemporary politics. “Elephants,” her first comedy, was inspired by a trip she took to Myanmar in 2015.

“The trip highlighted and encapsulated for me our modern sense of feeling adrift, seeking something without knowing quite what, trying to ground oneself in the constant barrage of apps and crazes and shoulds and how-tos,” Graf said. “I felt as if I had walked headlong into a strange new world, a monsoon, not knowing what would happen next.”

Graf explained the play was written and set nearly two years prior to the flight of more than 400,000 people from Rohingya to Bangladesh to escape a military counter-insurgency offensive that the United Nations has described as “ethnic cleansing.”

“Some people might question a romantic comedy set in a country currently at the heart of what many are calling genocide,” Graf acknowledges. “Looking back, I now recognize the turmoil roiling beneath the surface during my visit. But at the time, we saw nothing, we heard nothing. The trip was planned because I had just watched a segment on ‘60 Minutes’ that was all about hope for democracy in ‘The New Burma.’”