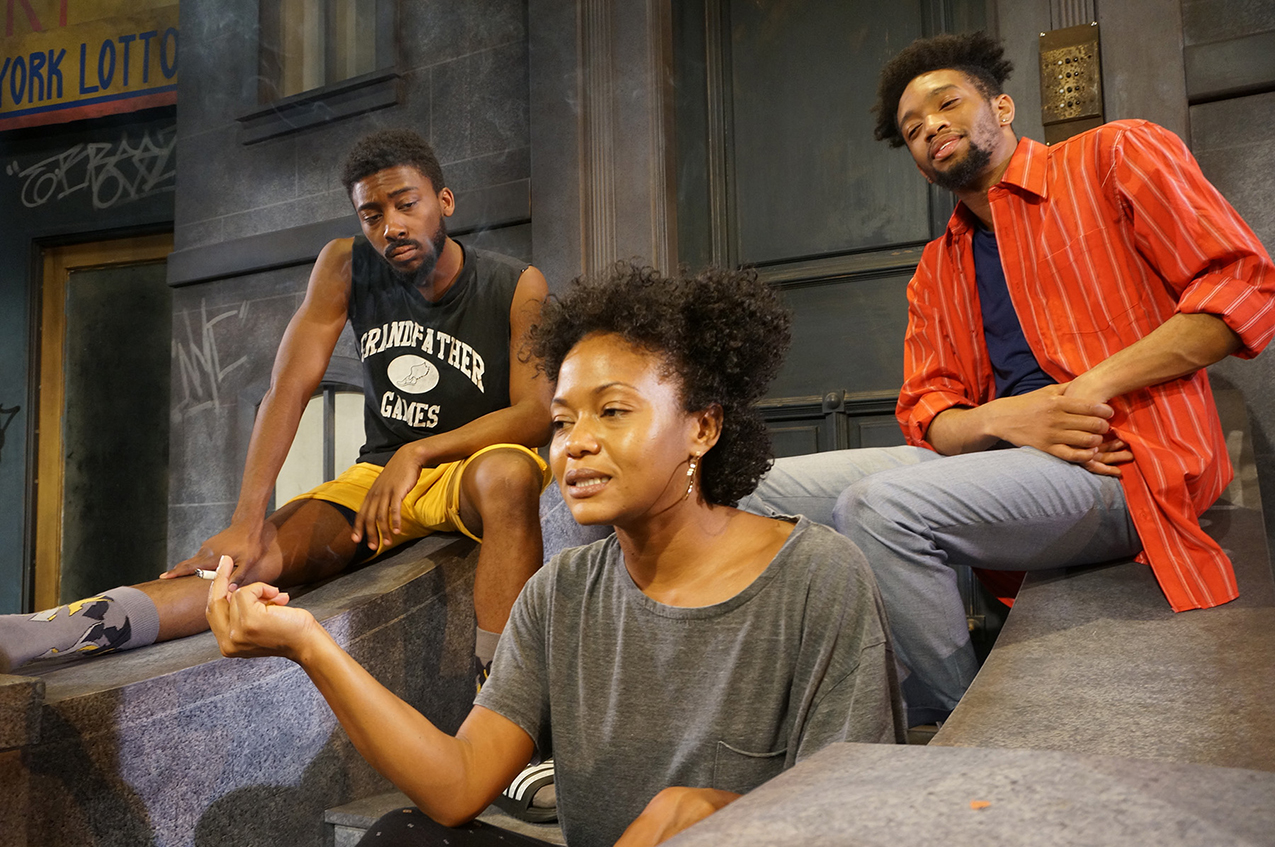 The Matrix Theatre Company’s award-winning production of “Scraps” by Geraldine Inoa was made available for viewing on the company’s YouTube page.

A mash-up of poetry, realism and expressionism, “Scraps” chronicled how the family and friends of a black teenager shot by a white police officer struggle to cope in the aftermath.

Set in Bed-Stuy, Brooklyn, the play ran for two and a half months at the Matrix Theatre in Los Angeles, and received accolades including three Ovation and five Los Angeles Drama Critics Circle award nominations and a “Critic’s Choice” review from Charles McNulty at the Los Angeles Times.

In 2009, following more than three decades of producing multiple award-winning work for the stage, Matrix Theatre Company founder Stern resolved to redirect the company’s focus to the exploration of race issues in contemporary society.

Since then, the theater company has offered up critically acclaimed productions of Lydia Diamond’s “Stick Fly,” set in the Martha’s Vineyard summer home of an upper middle-class African American-family, “Neighbors,” the study of the history of racism in America by playwright Branden Jacobs-Jenkins.

The theater company has also produced a non-traditional production of “All My Sons” by Arthur Miller with a multicultural cast, and a West Coast premiere of “We are Proud to Present a Presentation about the Herero of Namibia, Formerly Known as South-West Africa, From the German Sudwestafrika, Between the Years 1884-1915” by Jackie Sibbliles Drury.