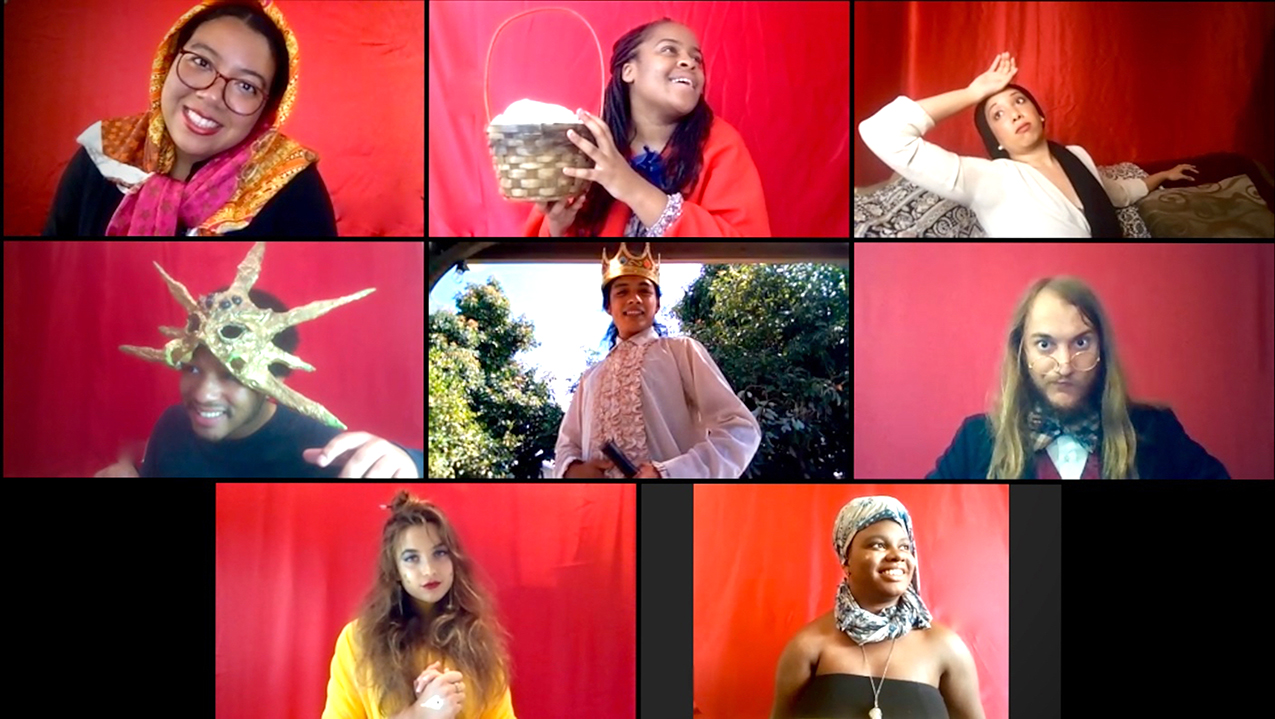 GRoW @ the Wallis will present the Wallis Studio Ensemble’s production of “Fairyland Foibles,” a free eight-episode digital show with an audience participation element that is part radio play and part soap opera.

The first episode will livestream on June 27 at 7 p.m. on Facebook and Instagram. New episodes will be livestreamed weekly on Saturdays through July and August at 7 p.m.

“Fairyland Foibles” takes a zany and satirical look at the mythology, legends and fairy tales, and the crew reimagines them for a contemporary age.

After each episode, audiences will be invited to vote on social media to initiate changes to plot, dialogue and characters for the next episode. The shows contain adult language and are not suitable for children 13 and under.

“We wanted audiences to be able to tune in each week and take an active role in script and character development,” Dahm said. “So they are incited to vote at the end of each episode on things they would like to see in the next episode.”

GRoW @ the Wallis is the umbrella for the Wallis Annenberg Center for the Performing Arts’ mix of education and outreach programs.