The Hollywood Museum to livestream ‘Real to Reel Live’ 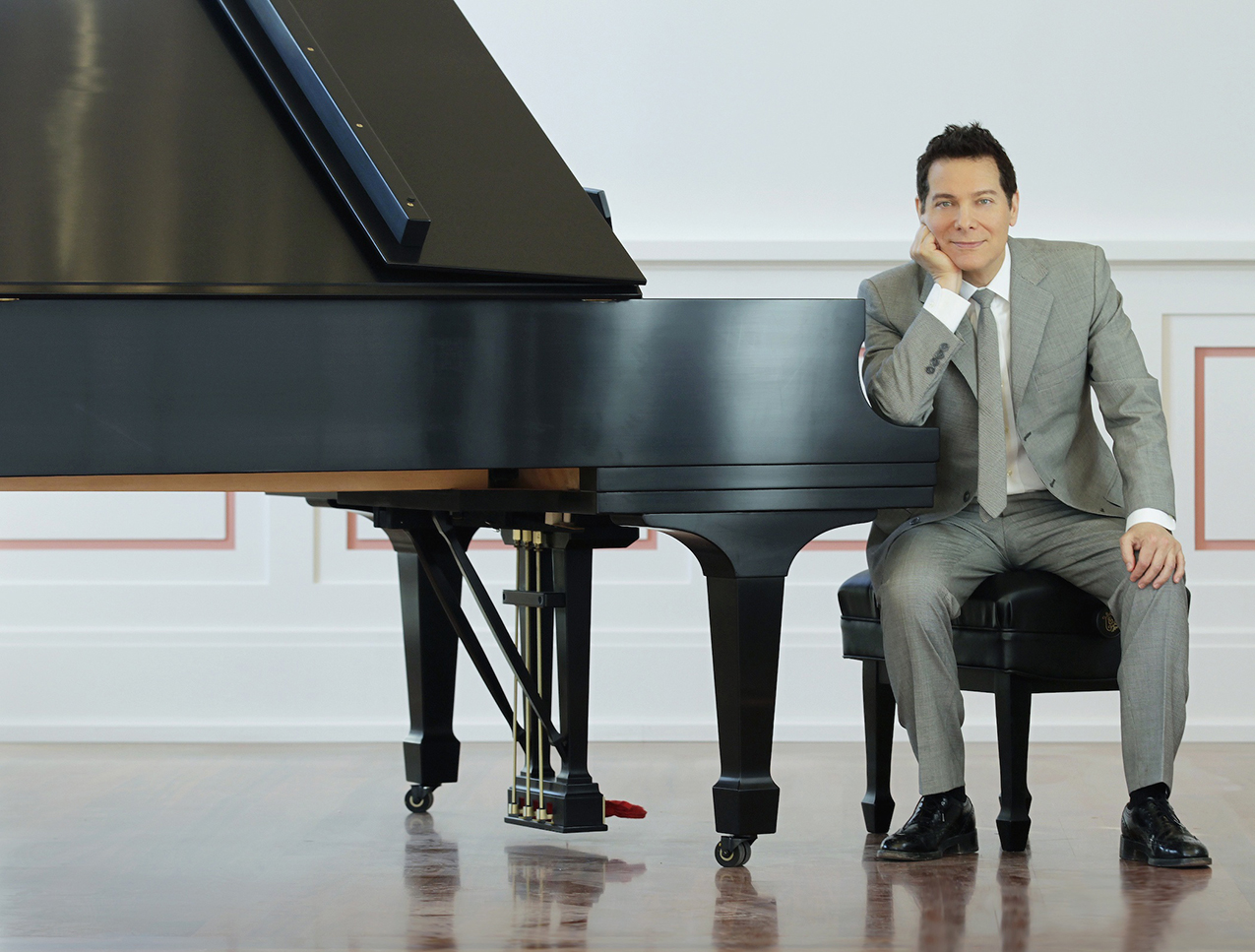 Michael Feinstein at the Palladium in Carmel, Ind., Thursday, Nov. 11, 2010. He will receive the 2020 Inspiration Award at Real to Reel Live. (Photo by AJ Mast/courtesy of the Hollywood Museum)

Donelle Dadigan, founder and president of the Hollywood Museum, in partnership with Los Angeles City Councilman Mitch O’Farrell, 13th District, will present Real to Reel, its 2020 salute to the LGBTQ community’s contributions to the entertainment industry.

Due to COVID-19, this year’s celebration will be televised virtually on Real to Reel Live on L.A. Cityview channel 35, as well as on the Hollywood Museum website at thehollywoodmuseum.com and social media platforms.

O’Farrell will host this year’s Real to Reel Live with special introductions by Dadigan and special guest Kristin Chenoweth on June 18 at 7 p.m. Music star Michael Feinstein will receive the 2020 Inspiration Award.

Feinstein is a multi-platinum-selling and five-time Grammy nominated recording artist and also works as an interpreter, an anthropologist and archivist for the repertoire known as the Great American Songbook.

The virtual event was inspired by the annual “Real to Reel: Portrayals and Perceptions of LGBTQ in Hollywood” exhibit produced in partnership with O’Farrell and L.A. Pride. It is an educational, entertaining and informative retrospective of LGBTQ images in film, TV and new digital platforms featuring costumes, props, photos and iconic imagery.

The exhibit showcases the milestones and influences of LGBTQ characters and plot lines have had in Hollywood, from early stereotypes to modern representations, and it offers a historic perspective spanning 100 years.

Exhibit highlights from 2019 also included costumes from television shows and films such as “Bohemian Rhapsody,” “One Day at a Time,” “Transparent,” “Project Runway,” “After Forever,” “Happily Divorced,” “The Hollywood Medium,” “Vanderpump Rules” and “RuPaul’s Drag Race.”

“The Hollywood Museum welcomes the opportunity to create and showcase this important exhibition, by sharing the artistic expression and extraordinary significance of the LGBTQ culture and its effect and impact on the world through the medium of entertainment with the public,” Dadigan said.

The Hollywood Museum is open Wednesday through Sunday from 10 a.m. to 5 p.m. Tickets can be purchased online at the museum’s website.

The museum is located at 1660 Highland Ave. For information, visit thehollywoodmuseum.com.