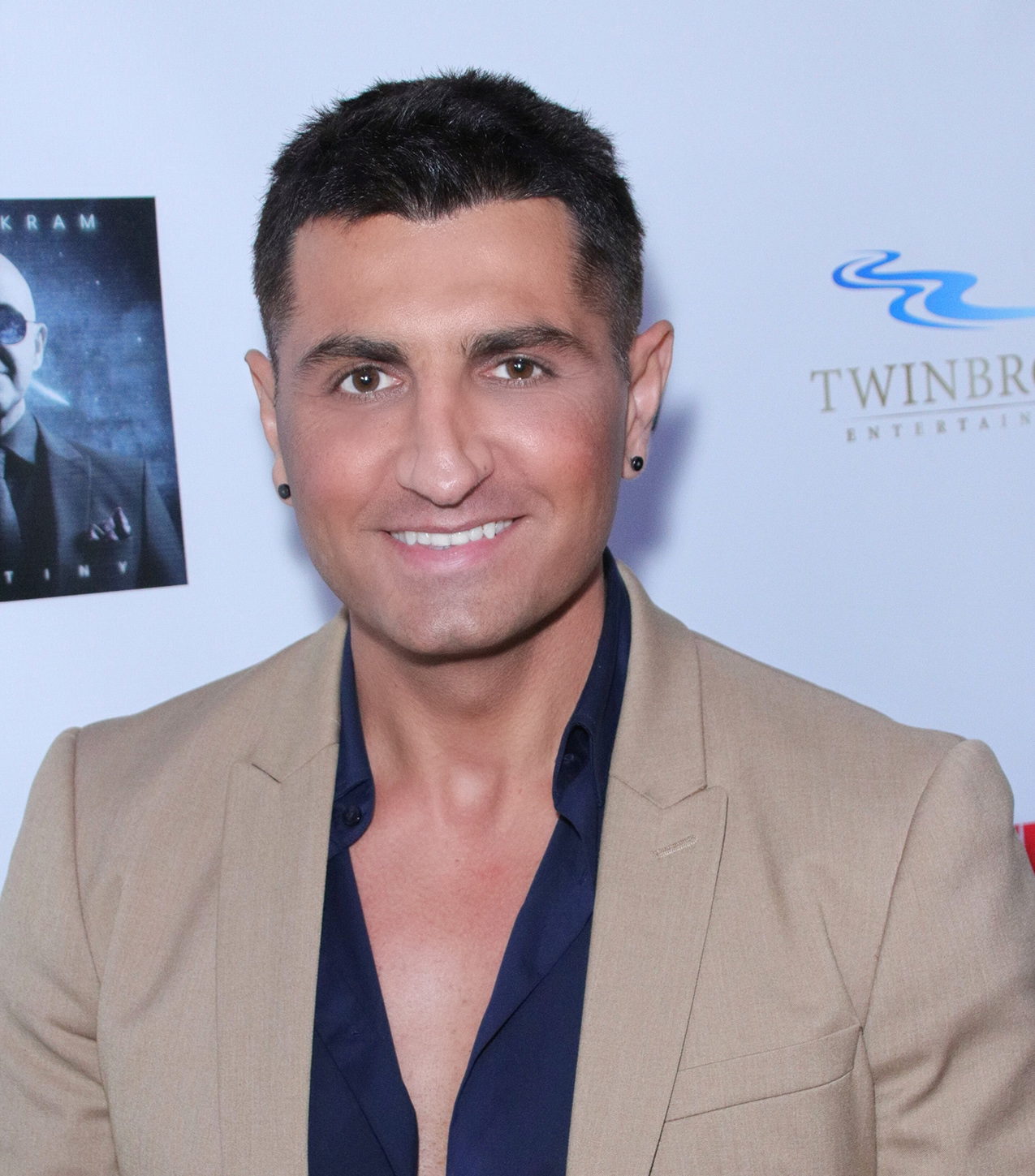 In commemoration of Pride month, Independent Radio KPFK 90.7 FM and the Blunt Post with Vic announced a new partnership with the Stonewall Democratic Club, the nation’s oldest LGBTQ+ and feminist political group, advocating for progressive issues since 1975.

The organization is producing PrideCast Live, an 11-hour marathon on June 27 from 10 a.m. to 9 p.m. in solidarity with Global Pride and Black Lives Matter. The daylong program will air live on KPFK 90.7 FM and the station will livestream it on KPFK.org.

For the special program, KPFK  created custom on-air content specifically for Pride and the black community. Between three collaborators, this broadcast will feature Pride-themed shows, exclusive interviews with leading politicians, queer activist and other high-profile public figures, artist spotlights and a variety of fresh editorial content.

“KPFK Los Angeles is proud to celebrate Pride Day with support from the Stonewall Democratic Club on Global Pride Day,” said Kevin Fleming, KPFK program director. “We are committed to the communities we serve to provide news, information, stories, music, culture and the arts. Please help us remain fearless by supporting us at KPFK.org.”

The marathon will feature a variety of diverse shows by KPFK programmers, members of the Stonewall Democratic Club and radio hosts from the community.

Vic Gerami, the host of the Blunt Post with Vic, will produce and emcee the event. He will also host the marathon’s opening show.

“This is my third and most important year producing KPFK’ s Pride program, especially due to the recent murder of George Floyd and many other black Americans who were victims of police brutality caused by institutionalized and systematic anti-black racism,” Gerami said.

“With the current situation and ongoing COVID-19 crisis, Pride 2020 is about solidarity with black Americans and all other marginalized minorities,” Gerami said.

He said it was a natural fit for Independent Radio, a station known for being “powered by the people,” to partner with the country’s leading LGBTQ+ political advocacy organization for this year’s Pride program.

“The entire Stonewall team is thrilled to take both pride and political action to the Los Angeles airwaves,” said Ryan Basham, communication vice president of the Stonewall Democratic Club.

Full closure of Wilshire to last through June 15