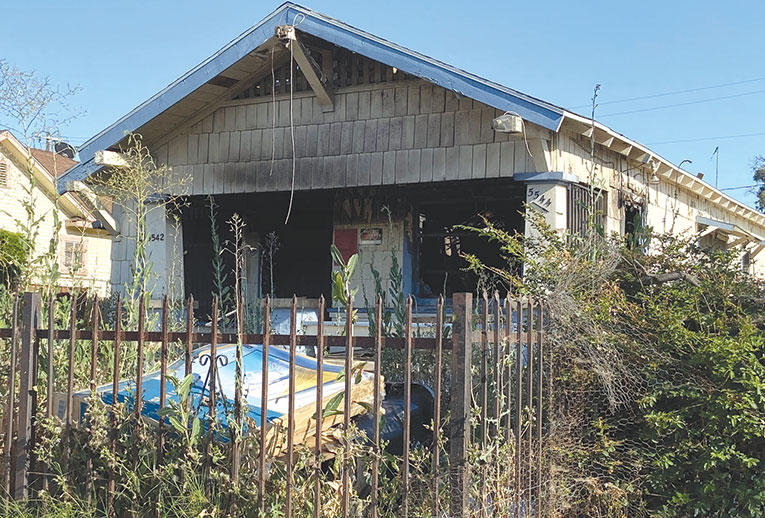 A fire erupted on June 20 in a vacant single-family house on Romaine Street near Wilton Place that was the site of a previous blaze. The Los Angeles Fire Department was called to 5542 Romaine St. at approximately 6 p.m. and found the structure “fully involved” in flames, spokesman Nicholas Prange said. The fire was extinguished in 10 minutes and no injuries were reported. The property was gated and secured, and it was unclear whether the latest fire was started by squatters who entered the building. The cause remains under investigation, and no further information was available.

Get your cinephile fix with these 20 picks

VINTAGE: WeHo was on front lines in fight for marriage equality