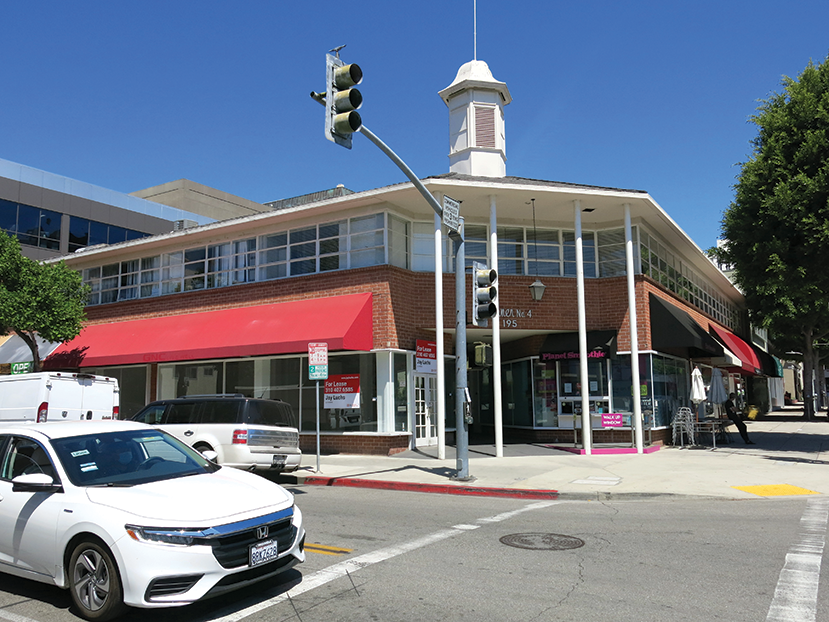 On June 18, the Beverly Hills City Council unanimously approved changes to its protections for commercial tenants related to the coronavirus pandemic, including the resumption of rent payment beginning in August.

The topic had been discussed several times before – including a long debate on June 16 that ended because the meeting lasted until the early hours of June 17 – but the council members were able to move past their sticking points by separating commercial tenants into different categories.

While publicly traded companies, businesses listed on the Fortune 1,000, companies with more than 500 employees and their subsidiaries were excluded from the protections, the council members said they’d still heard from landlords who reported that tenants who could afford to pay rent were not doing so. Instead, those landlords alleged that their tenants were using the city’s protections as a shield and using the withheld rent money as a de facto loan.

On the other hand, small businesses continue to struggle to make rent, the council members said, and some landlords have faced fiscal problems as their revenue stream – rent payments – dried up. Each time the topic has appeared on a City Council agenda, landlords and tenants of all kinds have stated their case for changes to the ordinance.

“I think it’s really clear that we all have been struggling as best as we can to find a balance here. We want to support our tenants and we want to support our landlords, both in the residential world as well as the commercial world,” Councilwoman Lili Bosse said. “It’s a very hard line to balance.”

The council continued to urge landlords and tenants to meet, and any agreement reached during those meetings will supersede the council’s updated urgency ordinance.

For those landlords and tenants who have not yet reached an agreement, the council separated large commercial tenants – companies and their affiliates that have more than 100 employees, have average annual gross receipts of more than $15 million over the previous three years, operate in three or more countries (excluding online sales) or have their rent payments guaranteed by a business that meets one of the above criteria.

Large commercial tenants will resume paying rent as of Aug. 1, and they will have until that date to repay their missed rent payments with no penalty – an amnesty period – and until Sept. 1 to repay all past rent and any late fees or interest that accrued.

“The goal is not corporate welfare, corporate protection of those who can pay. Again, going back to what we’ve been discussing from the very beginning, the goal is to protect the smaller mom and pops,” Councilman John Mirisch said.

The smaller tenants’ rent will also resume on Aug. 1, though they have until Sept. 1 to repay the missed rent with no penalty. Any unpaid rent after Sept. 1 is due on Jan. 1, 2021, and landlords can charge half of either the late fee or interest payment listed in the lease. The interest is capped at 5%.

Although it was discussed, the council declined to enforce a means test or to change any rules for businesses that received government assistance.

Councilman Julian Gold said a means test might mean the council would “be here forever trying to work through that,” and instead of attempting to figure out a process to check for government assistance on the fly, the council should try to “make this as simple of a process as we can.”

Other council members agreed that the issue can be considered again if significant concerns arise.

“If we need to readdress it in the future because something comes back, we can readdress it, but I think we need to get this through today,” Mayor Lester Friedman said.

“Let’s not let that be the stumbling block for tonight,” Vice Mayor Robert Wunderlich added.

With a deal made, Gold said the listed time frames “sent a signal that we expect people to start paying rent, and I think that’s kind of a good thing.”

“We’re going to have unhappy people on both sides, but I think this is a fair balance,” Gold said.