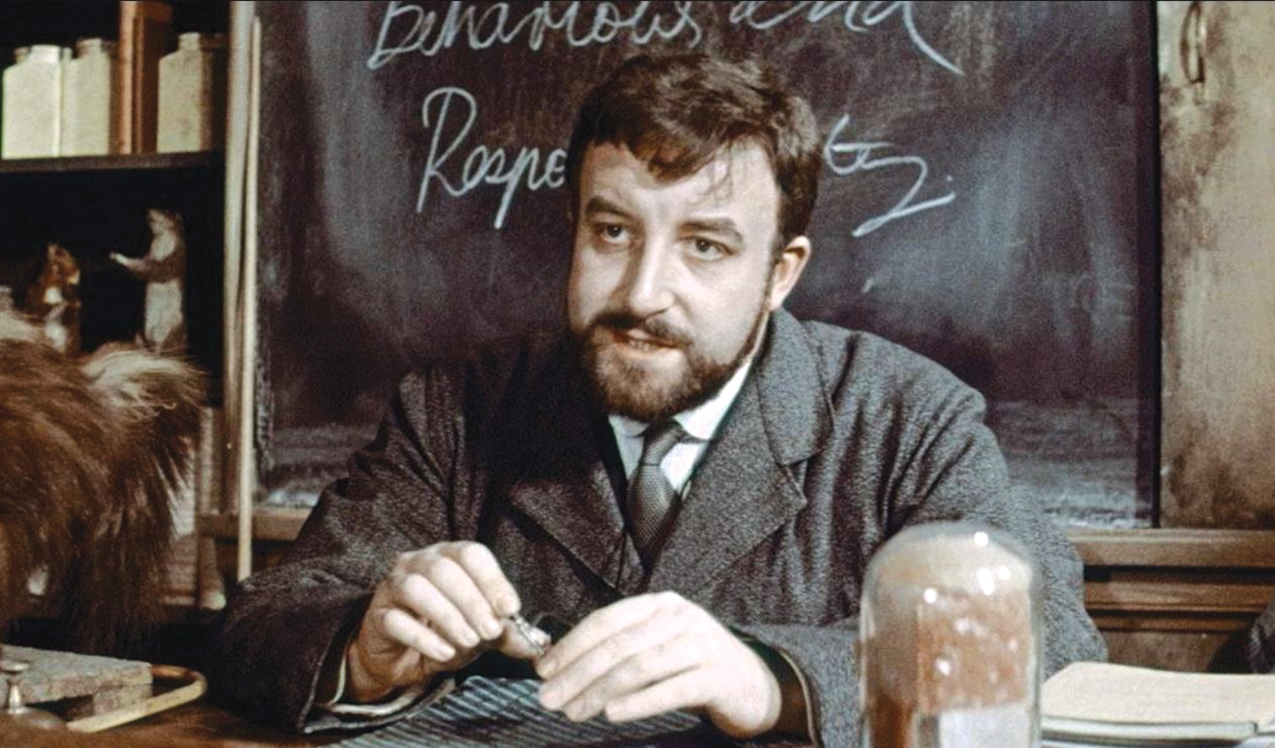 The comedy also co-stars Herbert Lom, Leo McKern and Nadia Gray. The show opens exclusively in Los Angeles at the American Cinematheque through a partnership with Film Movement’s virtual cinema on June 12-18.

Sellers is known for his iconic role as Chief Inspector Clouseau in the original “The Pink Panther.” The story of “Mr. Topaze” follows Auguste Topaze who is unwilling to sacrifice his principles, and as a poor but proud French schoolmaster, loses his job after he refuses to alter the failing grades of one of his students.

Seizing the opportunity to exploit his honesty, Suzy Courtois, played by Nadia Gray, convinces her lover, the corrupt City Council member Castel Benac, played by Herbert Lom, to hire Topaze as a managing director of one of his shady businesses.

But when Topze learns he is being used, he turns the tables on them and makes off with the money.

Additionally, Peter Medak’s documentary “The Ghost of Peter Sellers” will also be available to stream. The documentary is about an unfinished Seller’s film, “Ghost in the Noonday Sun,” starring Sellers and filmed in Cyprus in 1973.