Pride kicks off with virtual parade 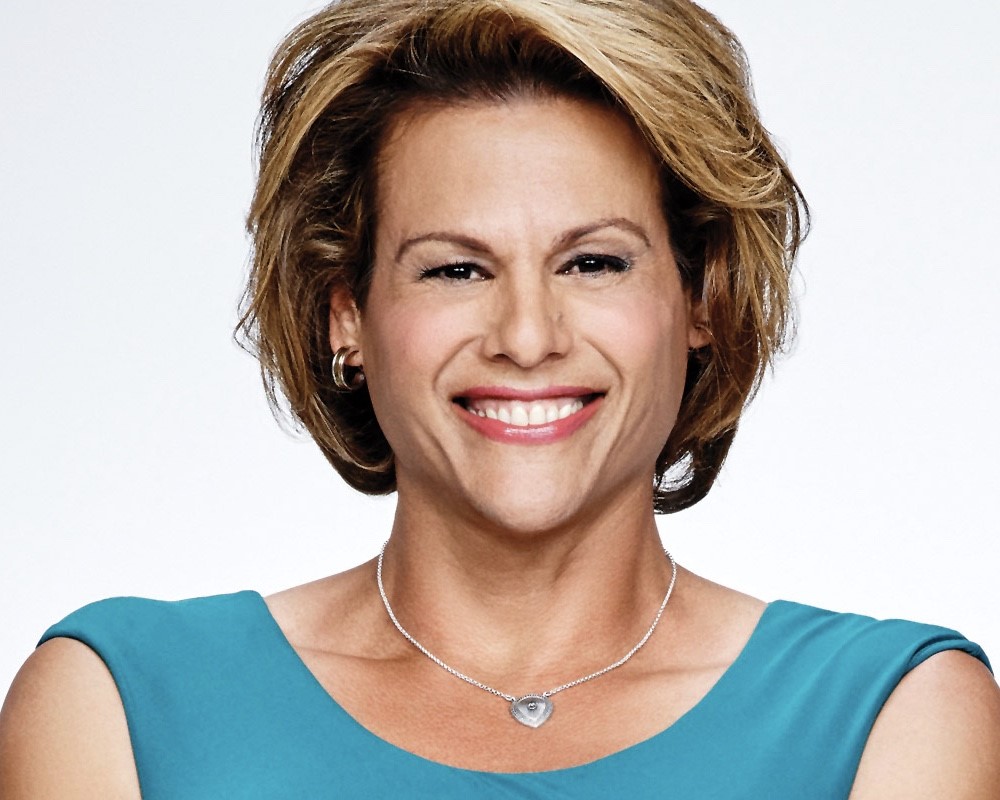 The COVID-19 pandemic canceled events throughout the summer including Pride, but to celebrate the 50th anniversary, the Lavender Effect will host a live “Virtual Pride Parade” on May 31 at noon on Zoom and Facebook.

Transgender activist and actress Alexandra Billings will be the grand marshal of the event. She is best known for her recurring role on Amazon’s award-winning show “Transparent.” Billings is the second openly transgender woman to have played a transgender character on television and is a LGBTQ+ Pioneer.

The Lavender Effect is accepting applications from individuals and organizations who would like to participate in the Virtual Pride Parade. Activists in the LGBTQ+ community, political leaders and celebrities who want to help organizers reach a broad audience are encouraged to apply.

To sign up for free virtual tickets and receive weekly updates about the event or to learn how to become a sponsor, go to thelavendareffect.networkforgood.com/events/209696-virutal-parade-tm.

Those who participate are encouraged to creatively and safely express Pride inside or outside, in motion or stationery, harmonic or monotone, dressed up or dressed down. No nudity is allowed. Individuals are also asked to state their gratitude for LGBTQ+ elders, to recite their post-pandemic vision or explain what Pride means to them.

The Lavender Effect is a nonprofit project of Community Partners that focuses on celebrating LGBTQ+ heritage and culture. Through events such “Virtual Pride Parade,” its Oral History Projects, educational programs, the organization hopes to reduce shame, combat homophobia and empower LGBTQ+ youth.