President of the Music Center inducted into prestigious organization 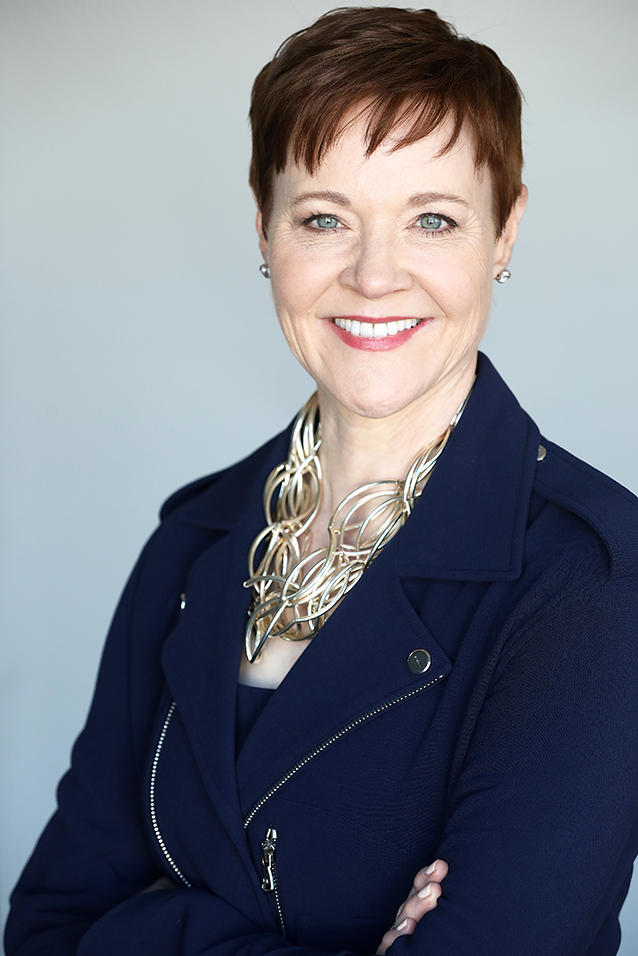 The American Academy of Arts and Sciences has named Rachel S. Moore, president and CEO of The Music Center, among its distinguished class of 2020 inductees.

Founded in 1780, the AAAS honor society recognizes excellence and convenes leaders from every field to examine new ideas, address issues of importance to the nation and the world.

Moore has been a positive change agent since joining the Music Center, one of the nation’s largest performing arts organizations, in October 2015.

She established a new institutional structure that includes TMC Ops and TMC Arts, which helped position the organization to embrace both its operation and artistic roles.

Moore also created a new executive position to lead TMC Arts with the focus of developing more programming that is reflective and responsive to the wide diversity and changing demographics of Los Angeles.

Partnering with board leadership, Moore helped revitalize the Music Center’s board of directors, focusing on women and people of color to diversify board composition from 6% to 33%, which added perspectives and skills to the organization’s strategic initiatives.

She also secured a long-term lease for the Music Center, which runs the performing arts center on behalf of Los Angeles County in a public-private partnership.

Moore brought to fruition the  long-standing plan to renovate the Music Center’s Plaza in a more open environment for county residents and visitors. Additionally, more fundraised for the plaza’s renovation and secured funds from the Los Angeles County Board of Supervisors. After a 20-month renovation, the plaza reopened in August 2019.

Moore advocated for the development of  the TMC Arts Fund that endeavors to broaden access to the arts for communities of Los Angeles County.

Historically among its ranks, AAAS has also elected numerous dignitaries such as Benjamin Franklin and Alexander Hamilton in the eighteenth century, Ralph Waldo Emerson and Maria Mitchell in the nineteenth century and many historic figures.

Hollywood Center Project has too many negative impacts