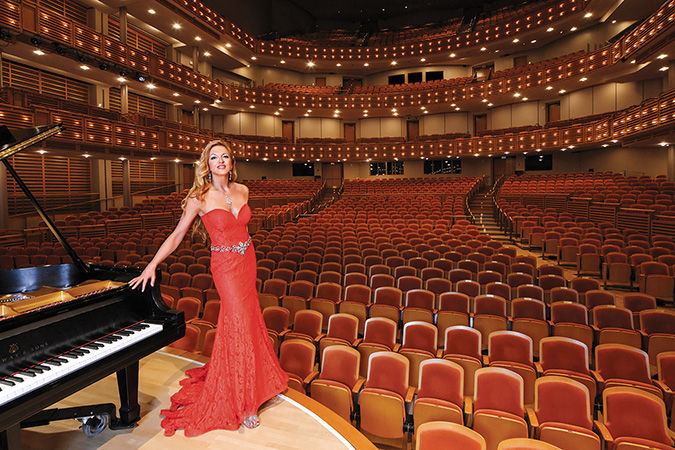 Pianist Svetlana Smolina has performed with orchestras and in recitals worldwide, and she is a recipient of the “New Names” scholarship program.

She is a frequent guest at festivals worldwide and has performed at the Salzburg Festival, Hollywood Bowl, Ravinia Rising Stars, White Nights, Maggio Musicale, Mikkeli, Ruhr, Easter, Rotterdam Phillips Gergiev, International Gilmore and many other festivals.

She was invited to perform for 2019 concerts at VI Trans-Siberian Arts Festival with Vadim Repin and Alexander Kniazev, perform at Lake Tahoe Festival with Maestro Joel Revzen, solo debut at the Festival at Ushuaia, Argentina, and tour in Florida with the South Florida Symphony.

For information on the artist, visit svetlanasmolina.com.

Pride kicks off with virtual parade