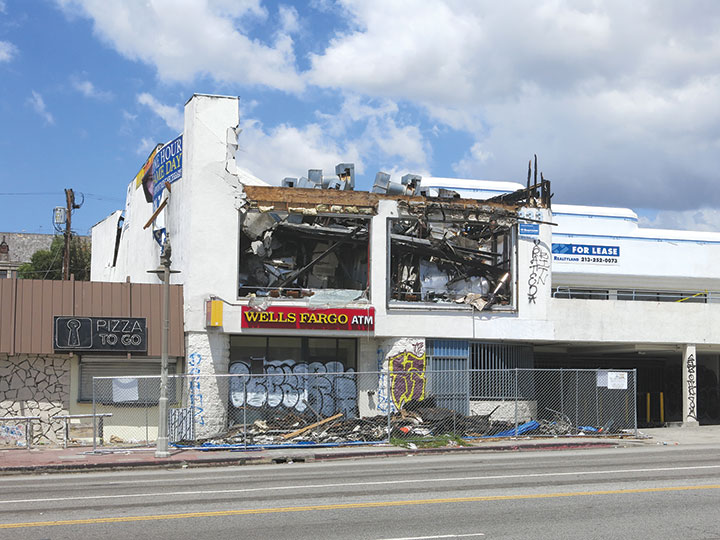 A fire that erupted on May 15 in a vacant Koreatown restaurant space was extinguished in 45 minutes. The blaze was reported at approximately 12:10 a.m. at 231 S. Vermont Ave., in a space that was the site of a previous fire on March 28. The space is in a strip mall that was undergoing renovations. It formerly housed the Bak Kung 2 Korean barbecue restaurant and the Pampanga Master Grill.

The blaze on May 15 was extinguished at 12:53 a.m. Los Angeles Fire Department arson investigators are trying to determine the cause of both fires at the site, and the incidents remain under investigation. No injuries were reported.

WeHo Park project may be completed in 2021