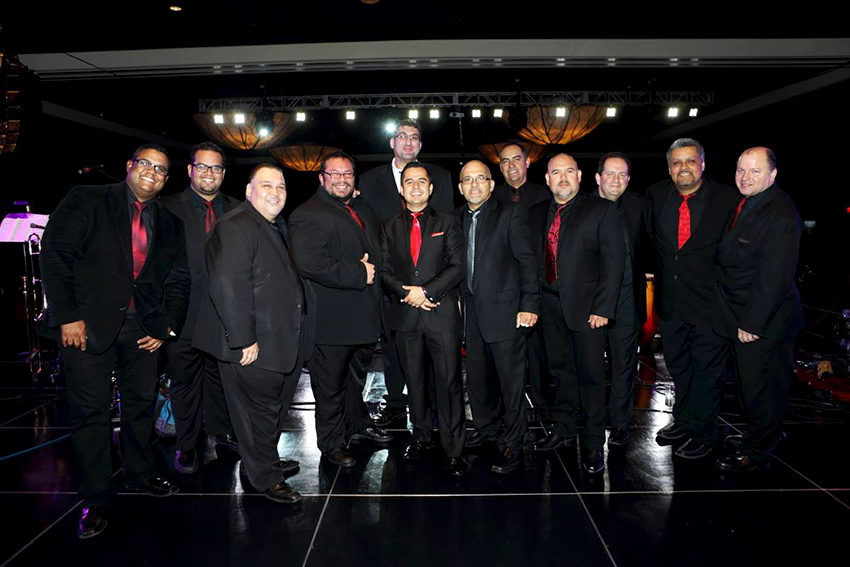 While concerts are on hold due to the coronavirus, the Los Angeles County Museum of Art presents a new audio series “Latin Sounds: Meet the Musicians” as part of its programming for LACMA @ Home.

The show is hosted by Mitch Glickman, and it features music and interviews with musicians originally slated to perform at LACMA’s 2020 Latin Sounds concert series. The first episode has been released at lacma.org featuring musicians from the Echo Park Project.

Angelenos can also stream playlists from the 2020 music season of Jazz at LACMA and Latin Sounds on Spotify and Apple Music.

He also researched the experiential and technological origins of the siren as a warning device to develop a series of new “siren candidates,” far from typical sirens, the sounds in the mix aim to heal trauma.

LACMA produced a short film, narrated by curator Carol S. Eliel, which explores several of the works in “Betye Saar: Call and Response” and the relationship between found objects, drawings in Saar’s small sketchbooks – which the artist kept throughout her career – and finished works.

Lastly, on May 29 at 7 p.m., LACMA, the Autry Museum of the American West and the Los Angeles Nomadic Division will present a screening of “małni – towards the ocean, towards the shore” using Vimeo. The film will be followed by a post-screening conversation with director Sky Hopinka.