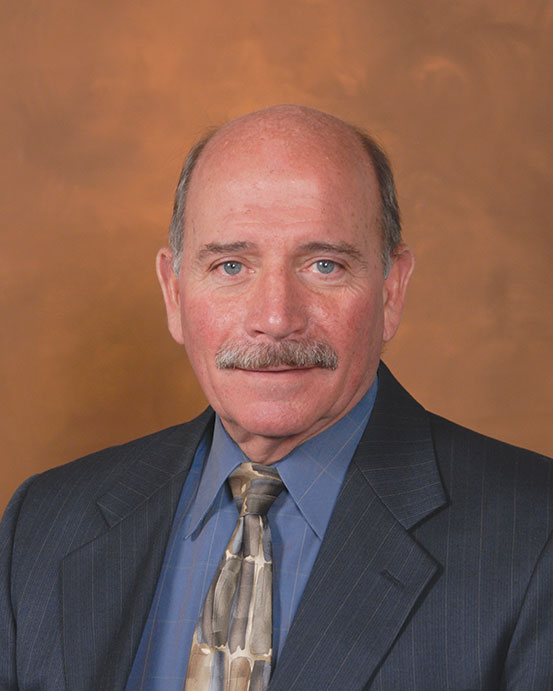 Dominick Rivetti previously led the department on an interim basis in 2015 during a transition period between permanent police chiefs. (photo courtesy of the city of Beverly Hills)

The city of Beverly Hills announced on May 13 that Dominick Rivetti has been selected as interim chief for the Beverly Hills Police Department. If confirmed by the City Council at its next meeting on May 19, Rivetti will begin serving on May 20.

He will replace Chief Sandra Spagnoli, who announced her retirement in late April and will leave the BHPD on May 15. Spagnoli has served with the department since 2016.

Rivetti previously served as interim chief for the BHPD beginning in 2015 during a nine-month period between the retirement of former chief David Snowden and the hiring of Spagnoli. When selected the first time, Rivetti had recently retired as chief of the Los Angeles District Attorney’s Bureau of Investigation. He was also formerly chief of the San Fernando Police Department from 1985-2001.

“I am honored to once again have an opportunity to serve the Beverly Hills community,” Rivetti said. “I look forward to supporting the dedicated members of the department as they work to keep this city safe and maintain an exceptional quality of life.”

“I am so pleased to welcome Dominick back to Beverly Hills,” Chavez said. “His understanding of our community and previous experience with the department will be a tremendous asset as we move forward.”

Spagnoli abruptly informed Chavez on April 25 about her intention to retire. The decision came as a surprise to many in the community.

In a press release about her retirement, the city thanked Spagnoli for her service and credited her with reductions in crime and improved relationships between the community and police department. She was hired in 2016 after serving as chief of police departments in the cities of San Leandro and Benicia, located in the Bay Area. A report in 2015 by an outside consulting firm identified issues with recruiting and morale in the department, and Spagnoli was hired to bring a fresh perspective to policing.

Spagnoli’s tenure was marked by multiple lawsuits filed by officers under her command and other city employees alleging retaliation and harassment. Six lawsuits have either been settled or won against the city, resulting in approximately $8 million in payments.

No timeline was given for the selection of a new permanent chief for the Beverly Hills Police Department.