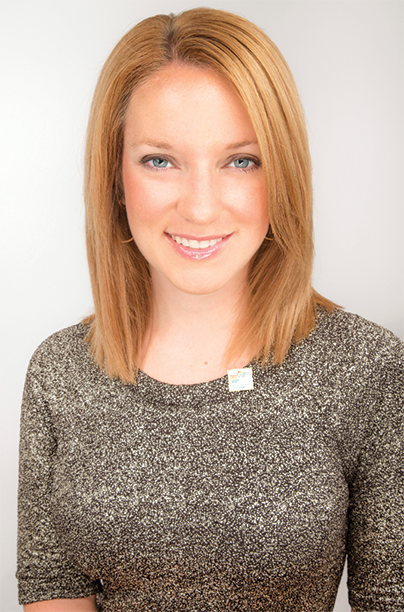 Mayor Pro Tempore Lindsey Horvath will be installed as mayor for West Hollywood on May 18. (photo courtesy of the city of West Hollywood)

An oath of office ceremony will be administered during the city’s annual City Council Reorganization and Installation meeting. The ceremony will begin at 5:30 p.m. in a virtual teleconference that will be livestreamed on the city website at weho.org/wehotv and on Youtube at youtube.com/wehotv.

The ceremony will kick off with the pledge of allegiance led by Rumi Nazemian. Horvath’s oath of office will be administered by special guest, actress and activist Jane Fonda. The two have worked together on previous V-Day movements  – which is a global day of activism to end violence against women and girls that writer and activist V, formerly known as Eve Ensler, started as part of her play “The Vagina Monologues.”

Horvath said she was honored to have Fonda join the community for the ceremony and that Fonda’s long history of activism inspires her.

Heilman’s oath of office will be administered by West Hollywood City Clerk Yvonne Quarker. Additionally, country music singer Chely Wright will perform the national anthem and there will be video presentations from former presidential candidate Pete Buttigieg and V.

Horvath said that her term as mayor will be challenging, as she and her colleagues maneuver through the COVID-19 crisis. She said the city will have to do many things to ensure the community weathers this health crisis including advocating for those in need, providing key services, ensuring economic development and stability, and staying strong as a community.

“We must stay true to our values and work on creating a new normal in response to the COVID emergency,” Horvath said. “We can’t forget ourselves as a city.”

She added that the city will work on creating a new normal in response to the COVID emergency and continue to support its residents who need assistance by providing reliable transportation, food and rental assistance – as these issues are a priority.

“People want to know that we are thinking about them as people, and not in terms of policy-making, but how we are as a community and in everyday life,” Horvath said.

Heilman echoed Horvath’s thoughts on their upcoming terms, and as the longest-serving councilman, he hopes that his experience and calm personality will help them face the challenges ahead.

He also agreed that moving forward, the City Council will continue to spend a lot of time on public safety, the health of the West Hollywood community and those who have been adversely impacted by COVID-19. He added that the city will need to rebuild the business community.

“The real key will be to get the virus under control, so that the public feels safe to go out and patronize these businesses,” Heilman said.

Both Horvath and Heilman said they were grateful for Mayor John D’Amico’s leadership through his term and during the early phase of the COVID-19 crisis, and they are ready to lead the city through the months ahead.

The installation ceremony will be followed by a regularly scheduled City Council meeting. DJ Asha, who has previously performed at L.A. Pride, will perform at the conclusion of the evening.

Horvath said she wanted the ceremony to be a fun event that will bring the community together, and give people an opportunity to have a dance party in the safety of their homes in the end.

Additionally, along with being sworn-in as mayor of West Hollywood, Horvath will also be appointed as president of California Contract Cities Association on May 16 at 6 p.m. The organization advances the benefits of the contracting model and strengthens local control for cities in California.

“I’ve seen firsthand how the city of West Hollywood has directly benefited from the educational, advocacy and networking opportunities that CCCA provides,” Horvath said. “Now more than ever, we need to maximize those opportunities to benefit our member cities’ and their constituents.”

Arevalo said he was happy to join the CCCA executive board because the organization is important throughout the state, and particularly in Los Angeles County. The city of West Hollywood has been a member for years.

“This upcoming year will be a critical one for cities in California as we work to mitigate and absorb the direct impacts of the coronavirus, as well as the larger indirect impacts on our economy,” Arevalo said.

He hopes to use his time in the position to help strengthen the connections between L.A. County cities, so that cities can work together to find solutions to issues they face and share experiences with each other.

“Being able to be the lead city manager for a group that represents a majority of Los Angeles County cities will allow me to bring a unique perspective back to West Hollywood,” Arevalo said. “In uncertain times, such as the time we are in, it’s critical for us to see what other communities are doing and use some of those lessons within our city.”