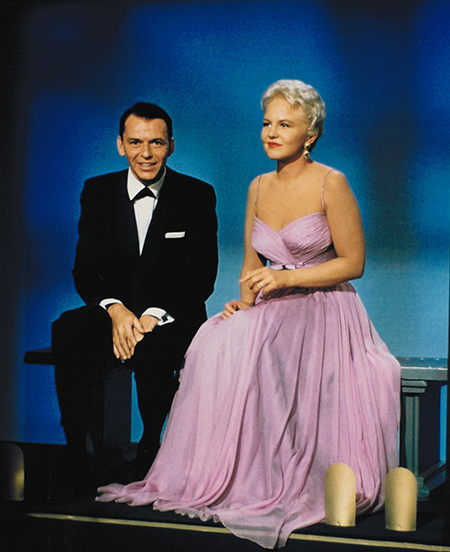 The Grammy Museum celebrated Peggy Lee’s 100th birthday on May 26 with an online panel discussion and first-ever curated online exhibit.

The celebration was to honor the centennial anniversary of Lee, one of the 20th century’s most important musical influences in the world of jazz and popular music. Staff members also created a virtual exhibit that displayed Lee’s career milestones and accomplishments from the 1930’s through the early 2000s.

Norma Deloris Egstrom, better known to the entertainment world as Peggy Lee, was born on May 26, 1920, in Jamestown, North Dakota. She left home at 17 and began her recording career in the early 1940s.

Over her seven-decade career, Lee helped redefine what it meant to be a female singer. Lee stayed active as a concert performer until 1995, when she gave her final performances at Carnegie Hall and the Hollywood Bowl. In 1998 she suffered a stroke and on Jan. 21, 2002, she passed away at her home in California.

The panel discussion and virtual exhibit will be available at the Grammy Museum’s website at grammymuseum.org.