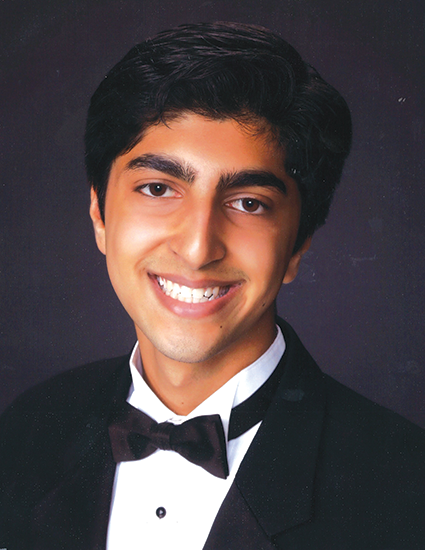 “It is my honor to congratulate Matthew on this outstanding achievement,” Beverly Hills Unified School District Superintendent Michael Bregy said. “We wish Matthew every success as he embarks on this next chapter at Harvard University.”

Allana is a student at Beverly Hills High School, where he serves as the senior class president and helped set up a student ambassador program. He previously served as a DECA state officer and sat on the California Career Technical Education Advisory Committee. After covering multiple national events and interviewing politicians as a youth reporter, Matthew founded the Emperor’s New Clothes, or tenc.us, a website and network of high-school clubs dedicated to increasing teen awareness of the facts behind major issues. Matthew plans to attend Harvard University as an economics major and is extremely grateful for the support and guidance his parents, teachers and friends have given him.

“I’m so honored and humbled to be named a Presidential Scholar,” Allana said. “I was thrilled just to be nominated, so I’m shocked to have actually received the award. I owe everything to my parents, teachers and fellow students for creating an environment in which I’ve been able to thrive.”

Since 1983, each U.S. Presidential Scholar has been offered the opportunity to name his or her most influential teacher. Each distinguished teacher is honored with a personal letter from the Secretary of Education.

The teacher chosen for recognition by Allana was John Johnson III of Beverly Hills High School.