Fire in vacant house under investigation 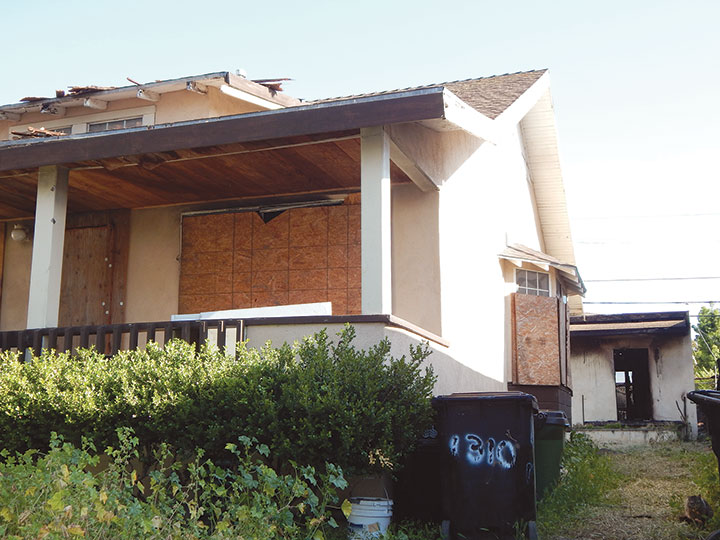 Los Angeles Fire Department personnel extinguished a blaze on April 25 in a vacant residence on Barton Street in Hollywood. The fire was reported at 4:20 a.m. and extinguished in 18 minutes. Firefighters prevented the flames from spreading to residences on both sides of the vacant home. Nobody was inside the structure when firefighters arrived and no injuries were reported. Another fire previously occurred in March in a vacant rear building on the property. Both incidents remain under investigation.