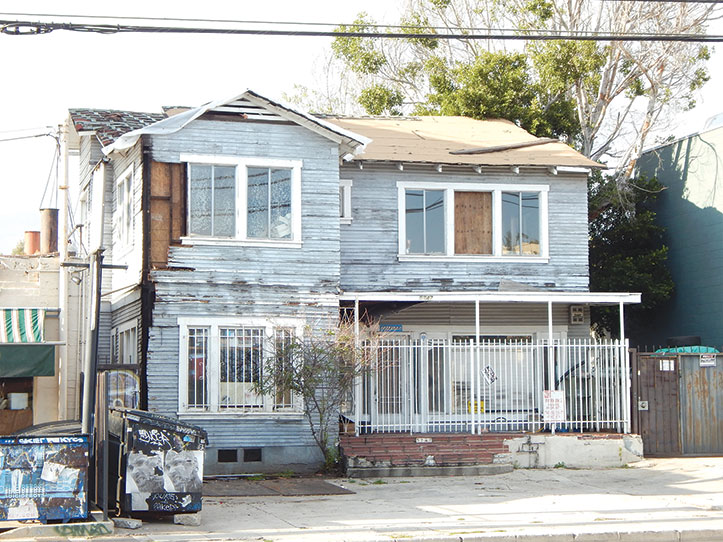 Firefighters extinguished a blaze on April 9 in a building on Melrose Avenue in which flames spread into the walls and a densely packed attic. The fire at 5747 Melrose Ave. was reported at approximately 1:45 p.m. The two-story Craftsman-style home built in 1915 had been converted into a first-floor commercial plumbing supply business and second-floor office space, according to Los Angeles Fire Department spokesman Brian Humphrey. The fire was extinguished in 19 minutes and no injuries were reported. It was unclear if the building was occupied when the fire started and the cause remains under investigation.