DASH service is reduced due to COVID-19 response 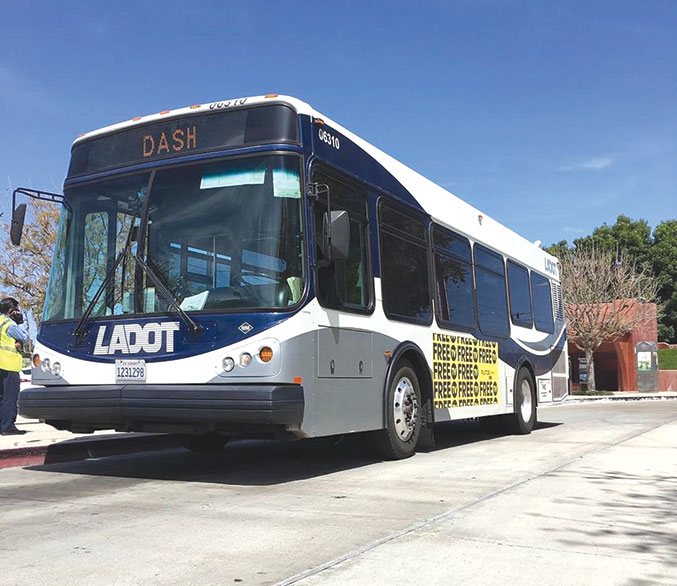 DASH bus services to the Griffith Observatory have been suspended, but the line will still serve the Los Feliz District. (photo courtesy of LADOT)

The DASH Observatory/Los Feliz line’s service to Griffith Observatory has been suspended. However, the Los Feliz portion of the route will continue to operate from 7 a.m. to 6 p.m.

All other lines will remain in operation, on a modified schedule. For information call (323)808-2273, or visit ladottransit.com.

Metro picks up the pace of piling in Beverly Hills