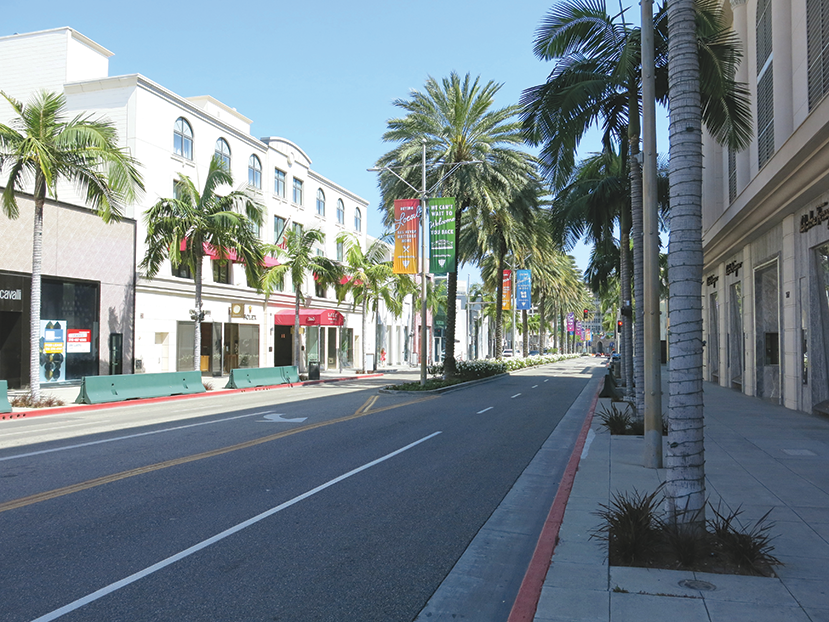 On April 28, the Beverly Hills City Council assembled for the first time its Business Recovery Assistance Task Force, which will help determine in the coming weeks how best the city can proceed with reopening the local economy.

However, much of the council’s time on April 28 was spent debating the city’s ban on elective medical and dental procedures in the city, which was enacted as part of the council’s emergency ordinance in response to the coronavirus pandemic.

Councilman John Mirisch voted against the measure, saying because the city already allowed nonelective procedures – as determined by medical professionals – no necessary medical care was actually being delayed. Instead, he argued, the city’s “irresponsible” move would mean more plastic surgery and cosmetic procedures being performed, putting patients and health care professionals at risk of infection.

“We’re basically jumping the gun. We’re opening the floodgates … it makes no sense to open it up now,” Mirisch said.

Councilman Julian Gold, an anesthesiologist, argued that during the time elective procedures were banned, some medical care that was once elective may now have become necessary.

“At some point, forcing people to delay health care is irresponsible, and I fear we may be doing that … Even if it’s a routine dental exam, it’s not the right thing to do,” Gold said.

“I think it’s more important to not lose the things that should happen … than to allow the handful of things we think might not be appropriate to happen,” Vice Mayor Robert Wunderlich said.

“What we’re doing is, for the few [cosmetic surgeries] that may slip by, are we going to hold those who really need [medical care] hostage?” Mayor Lester Friedman added in a phone call after the meeting.

The council also considered waiting for the state to release new guidelines regarding medical procedures – an announcement they expected within a few days – but because the city’s medical offices will need several days to resume operations, some council members pushed for the city to defer to the state and county now.

“I want to create an environment for people to see their doctors and their dentists as soon as possible,” Bosse said.

Gold added that once offices are sanitized, workers are brought back on board and appropriate precautions are taken for patient safety, medical procedures can resume in the city.

“I would be surprised if you could have surgeries before the middle to late of next week … there’s a ramp-up time to get this done … we’ve got about a week,” Gold said. 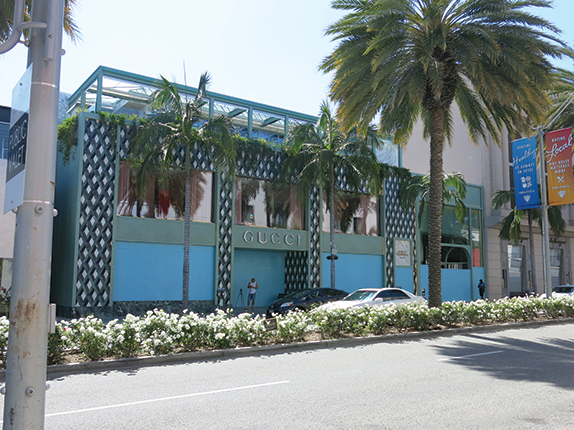 Some Rodeo Drive retailers have shuttered their storefronts during the coronavirus-related closures. (photo by Cameron Kiszla)

The council also met with the city’s Business Recovery Assistance Task Force to begin talks on how city policies and programs could best help the local economy.

“I think we need to be optimistic, but I think there will be a new normal. We hope you all will be a part of creating what that is,” Friedman said.

The meeting was mostly introductory, with Friedman announcing that the task force would be split into two subcommittees – the Tourism/Hospitality/Rest­aurants Subcommittee and the Retail/Property Subcommittee – which will discuss relevant concerns and solutions and return to the full task force with recommendations. Those recommendations, if approved by the full task force, will be forwarded to the City Council for implementation.

“There will be a very lively discussion once that occurs,” Friedman said.