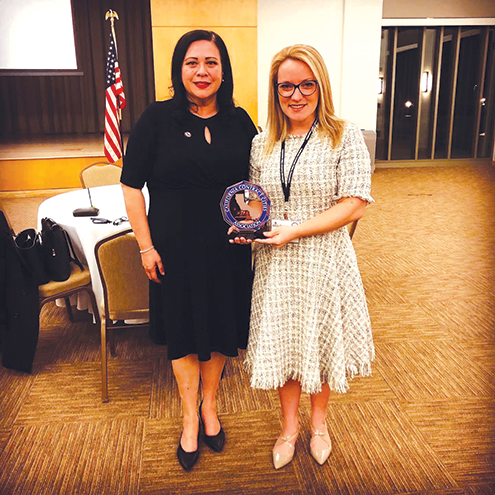 “Sandra has been an outstanding leader for the association, and I’m honored she chose me for this recognition,” Horvath said.

The California Contract Cities Association focuses on education, advocacy, networking and access to resources for its member cities, including West Hollywood, Beverly Hills and Los Angeles.