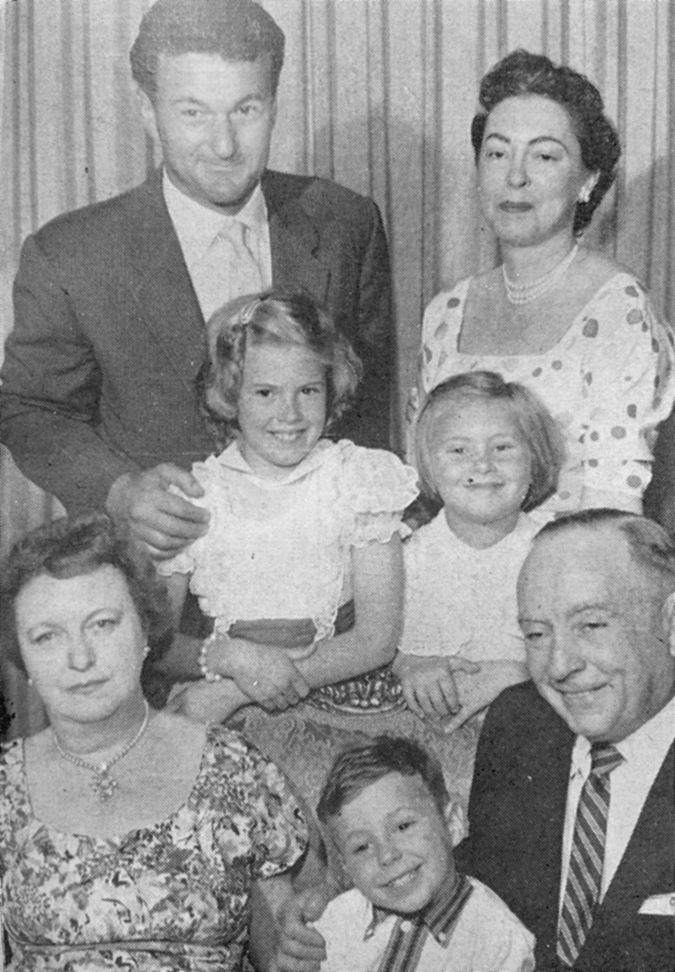 Incumbent Los Angeles 4th District City Councilman Harold A. Henry (seated, right) was shown with his family in this photograph in the April 2, 1959, issue of the Park Labrea News on the eve of Election Day, when he was seeking a sixth term on the council. Henry, who was first elected in 1945, succeeded in fending off two challengers in the 1959 municipal primary election and went on to serve on the council until his death in 1965. Henry served as Los Angeles City Council president from 1957 through 1963. He was known for spearheading beautification efforts on Wilshire Boulevard and the Miracle Mile and for shepherding growth in the district, which at the time stretched from Wilshire Boulevard to Fountain Avenue, and Fairfax Avenue to Catalina Street. Prior to public service, Henry published a community newspaper, the Wilshire Press.

The current Los Angeles municipal election race in the 4th District was held on Tuesday, March 3, and results as of press time showed incumbent David Ryu heading for a runoff in November against candidate Nithya Raman.

Museum celebrates heroes at the border