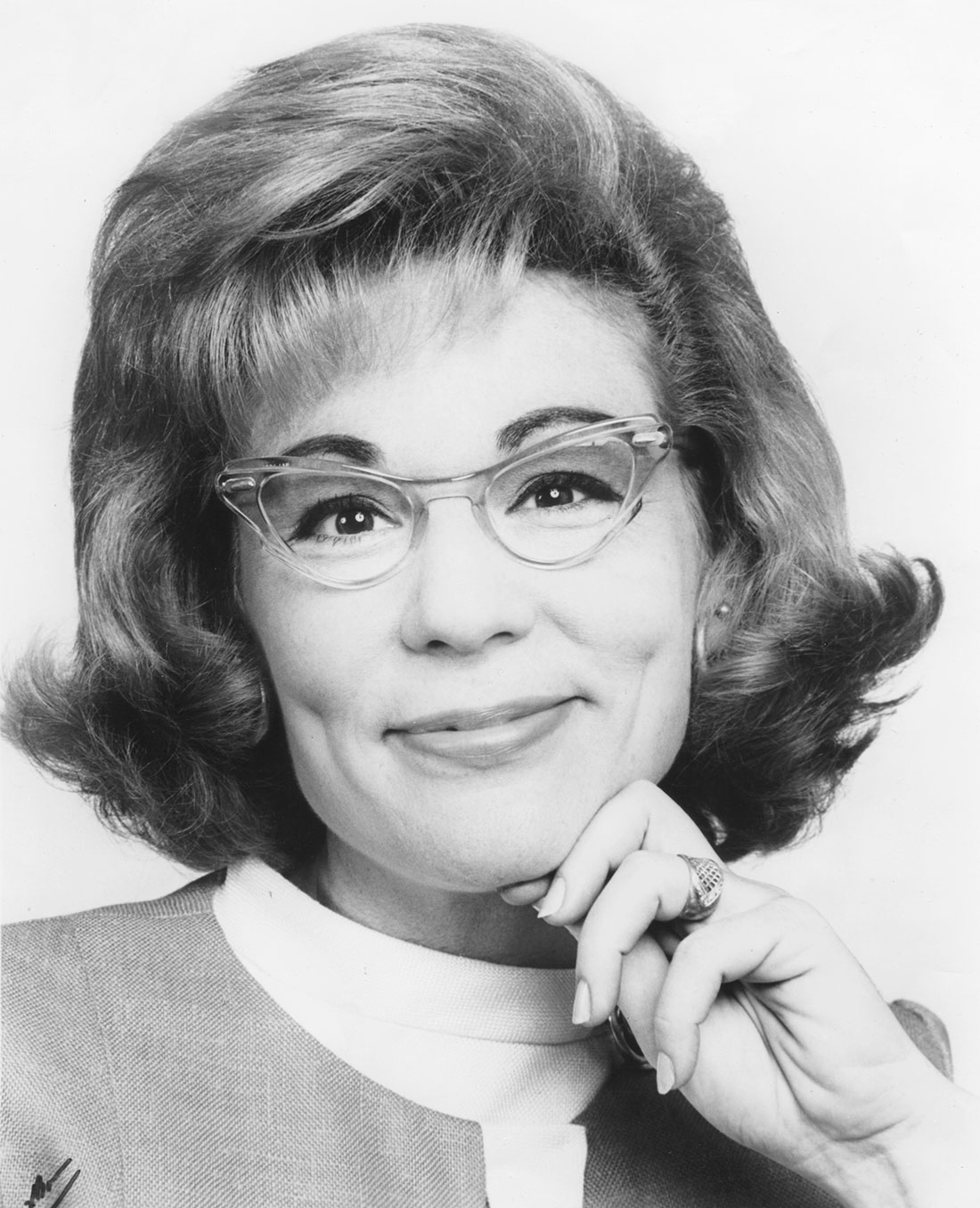 SAG-AFTRA is celebrating the life of Joyce Gordon, the first woman to serve as president of a branch of Screen Actors Guild and one of the most successful commercial and voiceover performers, who died Friday, Feb. 28 at 90 years old.

For nearly 40 years, Gordon’s image or voice were ubiquitous on television and radio. She was the on-camera spokeswoman for Crisco and Duncan Hines, did promos for news and sports programs and had the distinction of being chosen by the phone company to be the voice that informed callers they had dialed a wrong number.

Gabrielle Carteris, president of SAG-AFTRA, said that Joyce was everything they could want in a member and leader. She was intelligent, talented, unceasingly dedicated to her fellow performers and a warm and generous friend.

“Her stature as a pitchwoman and voiceover talent was indispensable in convincing the advertising industry to take seriously the concerns of commercial performers in the early days of that contract,” Carteris said. “Our hearts go out to Joyce’s family.”

She also appeared in commercials on “The Jack Paar Show,” “Hugh Downs” and “The Price is Right.” Gordon eventually transitioned into recorded commercials and she became one of the most respected talents in the business.

She served the union for more than four decades, a trustee of the SAG-AFTRA Motion Picture Players Welfare Fund and a longtime proponent of the merger between the guild and the American Federation of Television and Radio Artists.

In addition, she served more than three decades as a trustee of the Screen Actors Guild-Producers Pension and Health Plans, most recently as trustee emeritus.

Gordon also served as a trustee of The Actors Fund for 24 years. Brian Stokes, Actors Fund chairman, said that her understanding of entertainment professionals helped shape the fund’s programs in the most meaningful and compassionate way.

“It was great honor to work alongside Joyce,” Stokes said. “We are heartbroken at her passing and are proud of her legacy, which will live on in all the ways we help.”

Gordon was married for more than 50 years to actor Bernard Grand, who passed away in 2004. She is survived by her son, Mark Grant, daughter, Melissa Grant, grandson, Jason Vanderzwan and sister, Jill Gordon.