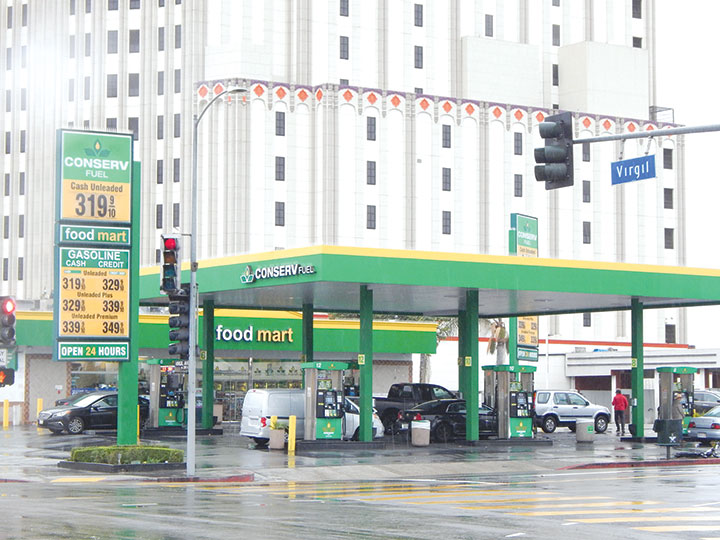 A man armed with a screwdriver was taken into custody on March 15 after holding an employee hostage at a gas station in Koreatown, police said.

The suspect eventually surrendered to police after and was taken to a hospital for evaluation. Charges are pending.

The incident occurred at the ConservFuel station at 3625 Beverly Blvd. The assailant, a white man in his 30s, entered the gas station at approximately 4:10 p.m. and threatened an employee, LAPD spokeswoman Lizeth Lomeli said. Officers arrived and the man barricaded himself inside the station.

A SWAT team and crisis negotiator were summoned and spoke with the suspect before he was taken into custody. Lomeli did not know exactly when the man surrendered, but the incident was resolved by 9 p.m. No injuries were reported.