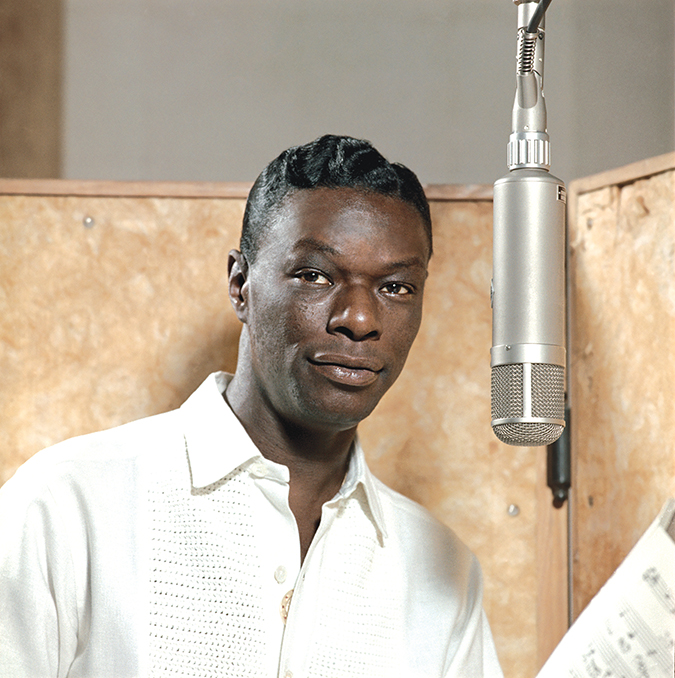 Recording Academy Lifetime Achievement Award recipient Nat King Cole will be honored with a new exhibit highlighting his professional and personal achievements at the Grammy Museum.

The museum presents “This is Nat King Cole” on March 17, which would have been Cole’s 101st birthday, through the summer. His daughters, Timolin and Casey Cole, will share stories about the exhibit alongside moderator Scott Goldman at the museum’s Clive Davis Theater.

“We are so excited that our father is being honored at the Grammy Museum in celebration of his centennial, and even more special that it is on his birthday. Our hearts are full knowing that after all these years his music lives on in the hearts of so many,” Casey and Timolin said.

“This is Nat King Cole” will offer a retrospective of Cole’s career, his most significant professional accomplishments, his relationship with Capitol Records and a glimpse into his personal life through handwritten letters to his wife and family.

Cole was a pianist and vocalist who initially focused on jazz and formed the Nat King Cole Trio in the late 1930’s. Capitol Records signed him in 1943 and released his debut album, “The King Cole Trio,” a year later at the dawn of the LP format.

The album topped Billboard’s chart. Cole went on to record approximately 700 songs for Capitol Records, including 150 singles that made Billboard’s pop, rhythm and blues, and country charts.

Capitol Records’ partnership with Cole led to the iconic round building on Vine Street in Hollywood. The exhibit will also recognize Cole for his contributions to the struggle for racial equality and examine his role in several sociopolitical advancements.

“Nat King Cole’s legacy as an iconic, American artist is unparalleled, making him an undeniable national treasure,” said Michael Sticka, the museum’s president. “It’s an honor for the Grammy Museum to host this exhibit and celebrate his incredible achievements and musical legacy.”

The exhibit will highlight notable items such as a tuxedo worn by Cole during his 1960 visit with Queen Elizabeth II, a kimono given to Cole during a visit to Japan in 1960, a collection of handwritten letters to his wife, Maria, between 1948 and 1956.

The Grammy Museum is located at 800 W. Olympic Blvd.