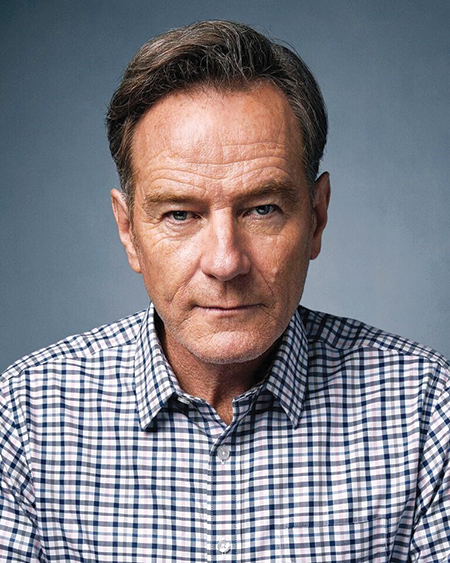 On March 10, Geffen Playhouse announced six productions that will make up the 2020-21 season in its Gil Cates and Audrey Skirball Kenis theaters, with two additional productions to be announced. This marks the 25th anniversary season for Geffen Playhouse, which will launch Sept. 8 and run through July 25, 2021.

The 2020-21 Gil Cates Theater season will commence with Pulitzer Prize winner Donald Margulies’ “Collected Stories,” making its return to the Geffen after an initial run in 1999 that was directed by Geffen Playhouse founder Gil Cates Sr. Next up will be Samuel Baum’s riveting mystery “The Engagement Party,” which will be directed by Tony Award winner Darko Tresnjak (“A Gentlemen’s Guide to Love and Murder,” “Anastasia”). The third production will be Geffen’s first presentation of a play in two parts with the West Coast premiere of the highly acclaimed and Olivier Award-winning “The Inheritance,” a poignant drama chronicling the legacy of the AIDS epidemic in New York, inspired by E. M. Forster’s “Howards End.” The season will close with a to-be-announced production directed by DGA Award nominee (“Modern Family,” “Breaking Bad”) and Emmy, Golden Globe and Tony Award winner Bryan Cranston, who has previously appeared in Geffen’s production of “The God of Hell” (2006). One additional production for the Gil Cates Theater will be announced .

The 2020-21 Audrey Skirball Kenis Theater season will be a full lineup of world premieres and will launch with the brand-new musical “A Wicked Soul in Cherry Hill,” a true-crime tale from writer and composer Matt Schatz, who developed the work in the Writers’ Room playwrights program at the Geffen. Following will be Emily Kaczmarek’s “Soft Target,” the powerful story of a young girl navigating the aftermath of a traumatic event with the help of the beloved toys in her bedroom. The Audrey Skirball Kenis Theater will complete its season by welcoming its first mentalist, Vinny DePonto, as he debuts his magic and storytelling mashup “Mindplay,” from Broadway producer Eva Price.