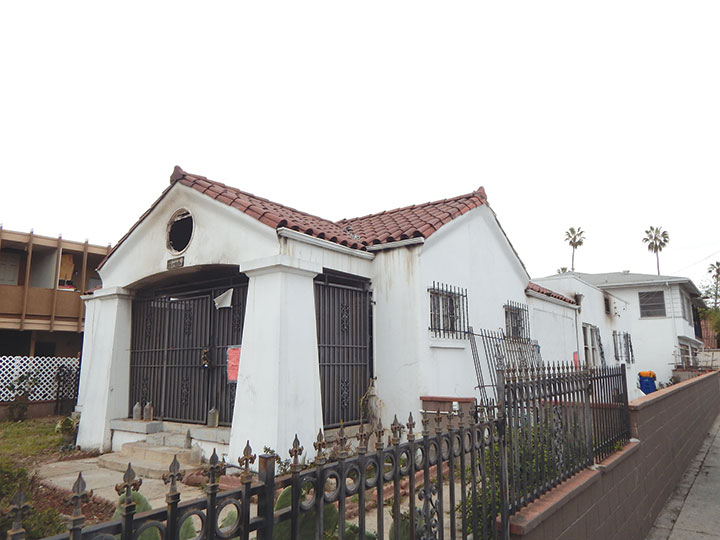 A fire that erupted on March 7 in a single-family residence on Normandie Avenue caused significant damage and prompted the Los Angeles Department of Building and Safety to deem the building uninhabitable.

The blaze was reported at approximately 12:05 p.m. Firefighters arrived to find heavy smoke coming from the attic of the one-story house located just north of Melrose Avenue.

Los Angeles Fire Department personnel attempting to enter the residence were hampered by “excessive storage” inside, LAFD spokeswoman Margaret Stewart said. The flames spread from the attic into the walls and interior. Firefighters cut a hole in the roof for ventilation and used hoses to reach the flames underneath. The fire was extinguished at 1 p.m. No injuries were reported.

The cause of the fire remains under investigation. No estimate of damage or loss was available.