Vintage: Feuer serving the neighborhood from 1995 to present 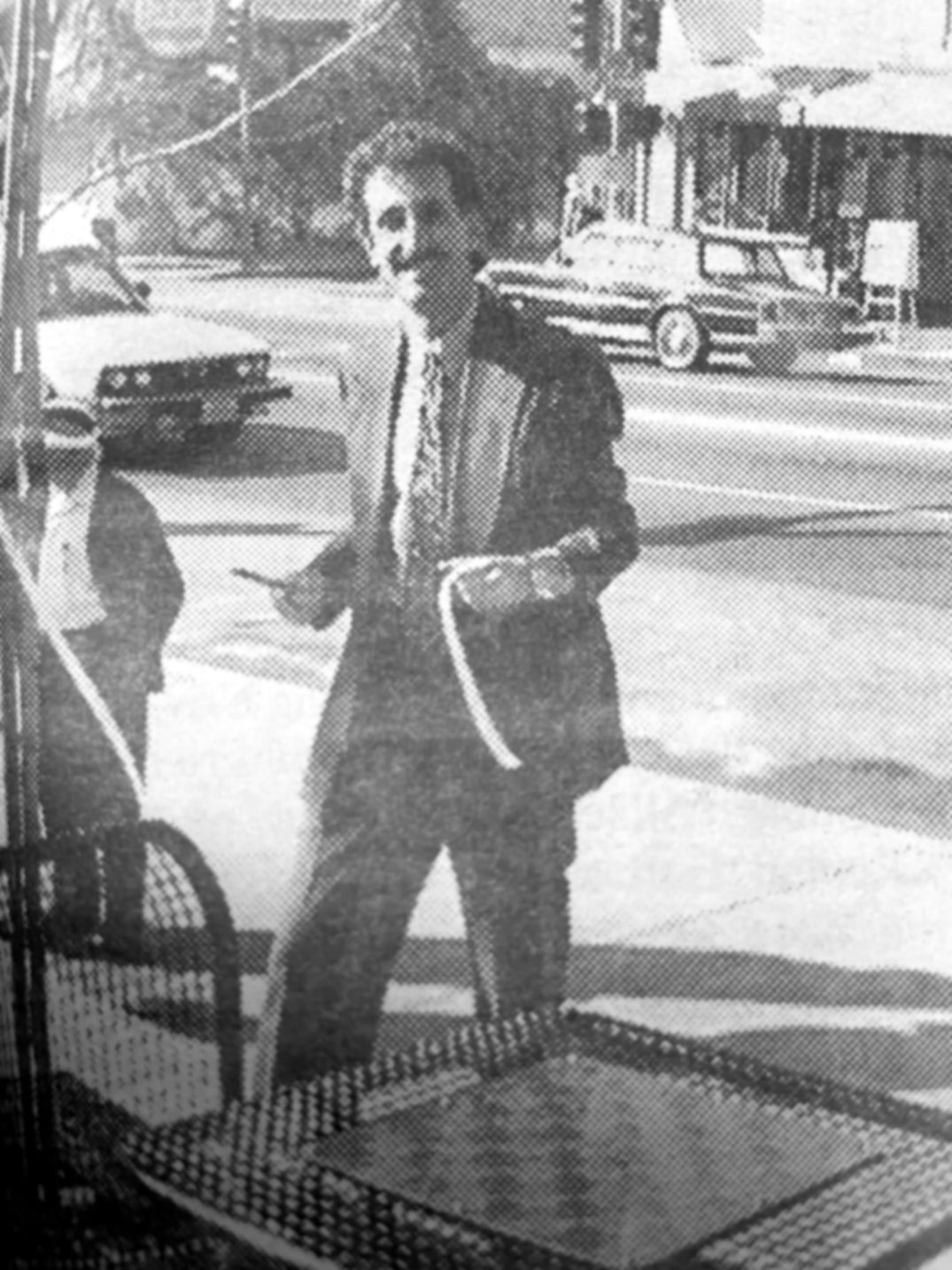 Then-Los Angeles City Councilman Mike Feuer was shown in this photograph from the Oct. 20, 1997, issue of the Park Labrea News and Beverly Press at a dedication ceremony for the new Rosewood Gardens pocket park at Rosewood and Fairfax avenues. Feuer, a longtime Fairfax District resident, represented the 5th District on the Los Angeles City Council from 1995-2001, and later served in the state Assembly from 2006-12, representing the 42nd District. He was elected Los Angeles City Attorney in 2013 and announced a bid for mayor of Los Angeles in the 2022 election on Monday, March 9.