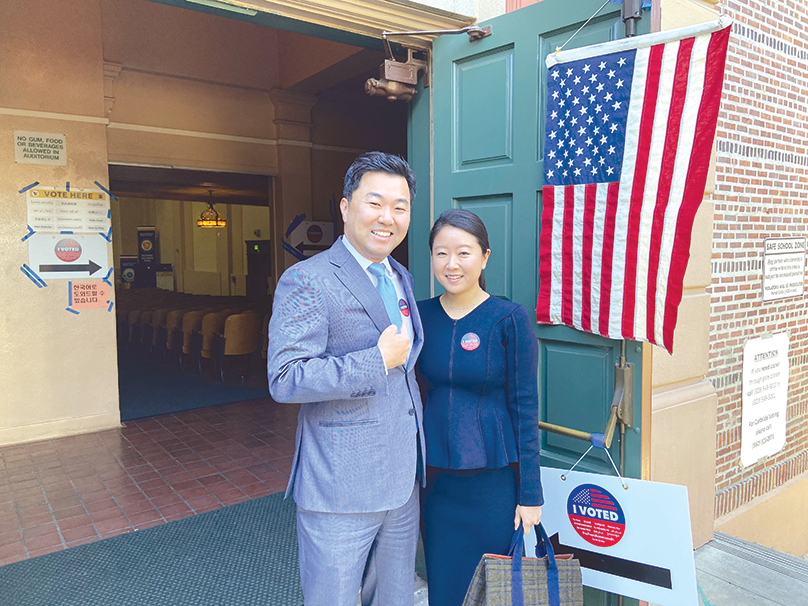 Voters made their voices heard on March 3, and not just in the presidential primary.

According to the Los Angeles County Registrar-Recorder/County Clerk’s office, more than 1.1 million ballots were counted, a figure that represents 20.6% of eligible registered voters. More votes, such as mail-in and provisional ballots, have yet to be counted, so the figures are expected to change over the next few days.

As of press time on March 4, the incumbents in the races for City Council seats in Los Angeles and Beverly Hills were in the lead, though in Los Angeles’ 4th District, a runoff is still possible. 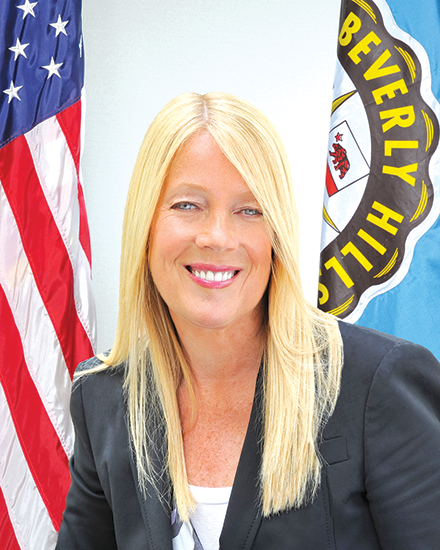 Lili Bosse likely won the most votes of all the Beverly Hills City Council candidates. (photo courtesy of Wikimedia Commons)

For Beverly Hills, incumbents Dr. Julian Gold and Lili Bosse held an early lead. Bosse was the top vote-getter with 2,648 votes, followed by Gold with 2,016 votes.

“I am so grateful to the people of Beverly Hills for their confidence in me and all their heartfelt congratulations on the election results,” Bosse said in an email. “There is a lot of hard work ahead, and I’m excited to get started.” 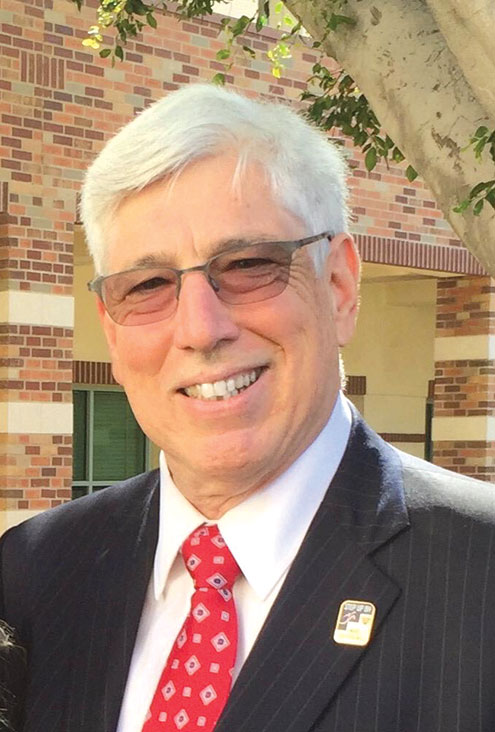 “Hopefully this vote trend will continue. I look forward to serving the residents of Beverly Hills for the next four years,” Gold said in an email.

“Having said all of that, I wish them luck and I wish the city success, because the bottom line is I live here too,” Gordon said.

Rabbi Sidney “Simcha” Green was in fourth place with 355 votes, though in an email, he “declared victory” because in the candidate forums, he saw “that the two incumbents are now prepared to give me a voice to reopen discussion about medical cannabis in Beverly Hills and to consider outreach to the churches and synagogues in our city.”

“All of this I accomplished without spending a penny on lawn signs and mailings and newspaper ads,” Rabbi Green said.

He added that he will continue to push back against the PAC money that was used to help reelect the incumbents, and he looks forward to debating City Attorney Laurence Wiener “concerning his poor interpretation of the Constitution with respect to church and state.”

Technologist Robin Rowe was in fifth place with 338 votes, and in a statement on his website, he expressed his thanks for his supporters in an “amazing race.” Rowe also noted that early results showed he won approximately 5% of the votes, “a huge climb from a start of 2% at the beginning of my campaign.”

Numbers were not yet available for write-in candidate Aimee Zeltzer.

In the race for the Los Angeles City Council’s 4th District, incumbent Councilman David Ryu may be headed for a runoff in the November general election because he did not reach the 50% mark. As of press time, the Los Angeles County Registrar-Recorder/County Clerk’s office reported that Ryu received 46.8% of the vote, while challenger Nithya Raman, an urban planner and homeless advocate who co-founded the SELAH Neighborhood Homeless Coalition, received 38.3% of the votes, placing her second in the race. Candidate Sarah Kate Levy received 14.9% of the vote. The vote count in this race will likely change in the coming days as more mail ballots are tabulated.

“Councilmember Ryu is proud of winning the most votes so far and of building a powerful coalition of community members, organized labor and Democratic Party activists,” said Ryu’s campaign manager Daniel Eyal. “At the moment, it is still too early to call the final results of the election, with vote-by-mail ballots still arriving to the County Registrar’s office. Our campaign will continue to review the registrar’s regular updates, and we are optimistic that Councilmember Ryu will continue to serve the 4th Council District in his second term.” 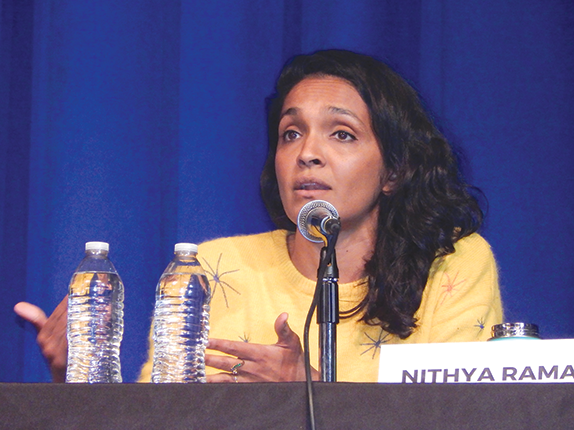 Raman said she is also closely monitoring the results.

“Regardless of what the final outcome is, I am so incredibly proud of the coalition that came together to fight for this campaign,” Raman said. “We had a huge amount of volunteers, 700 volunteers who came together. To me, as a longtime observer of city politics, that kind of enthusiasm is encouraging. I am really inspired. [I plan to] to do more of what we are doing, engaging voters in as many ways as possible.”

In other races, incumbent Los Angeles County District Attorney Jackie Lacey had won 50.7% of the vote, meaning she would not be in a runoff against challenger George Gascón, who garnered 26.8% of the vote, or Rachel A. Rossi, who won 22.5%.

Cameron Kiszla contributed to this article.