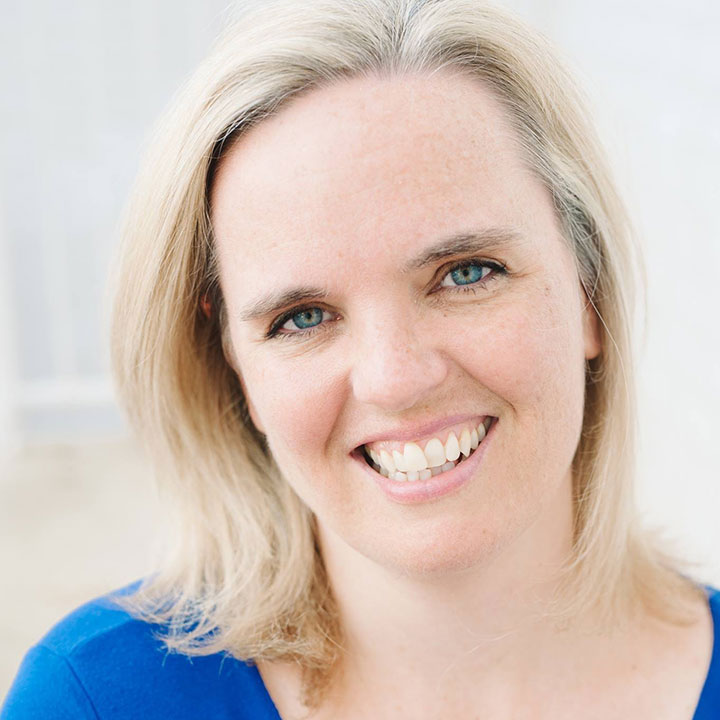 As the Beverly Press turns 30, it’s fun to reflect on the fact that I was just slightly beyond that age when I began working there. I had moved to Los Angeles five years prior to my stint at the paper, after an undergraduate internship at The Boston Globe, a few years of teaching high school English in the Boston area, and having a host of freelance writing gigs under my belt. By the time I sent my clips to the Beverly Press I had been working for a while in corporate America and I was itching to return to my writing and reporting roots. I knew my itch would be scratched when I listened to Karen and Michael Villalpando describe their ongoing vision of being a weekly that acted like a daily and saw for myself in the paper’s pages the versatile coverage they had achieved. I was more than ready to explore and write about my adopted city, and break free of the confines of corporate conference rooms. The Beverly Press turned out to be the perfect place for a curious, enterprising writer.

In my four years there, I covered everything from restaurants to local theater to land use issues, immigration rights, Writers Guild strikes, and illegal billboards. I photographed Matt Damon, Holly Hunter, Michelle Pfeiffer, Steven Spielberg and Bill Clinton, among many others, and watched Wolfgang Puck spin culinary magic in preparation for the Oscars Governors Ball. I interviewed Eric Garcetti long before he was mayor of Los Angeles, and wept when Johnny Grant, Hollywood’s honorary mayor, whom I’d gotten to know through the paper, passed away. Working at the paper was a totally immersive experience in all things Los Angeles; it was, as Michael and Karen had envisioned, a small weekly with the grit and guts of a major daily.

Though we had a hip address at Melrose and Highland, Karen and Michael insisted on covering stories about every day Angelenos, local crime, breaking news and undiscovered voices silently serving their communities. I wrote about a program that donated prom dresses to young girls in need, as well as the push for green space in L.A.’s underserved neighborhoods. My favorite story came on June 16, 2008, the first day the state of California issued marriage licenses to same-sex couples. I went to West Hollywood City Hall to photograph countless weddings that day and the scene was one of utter joy. Clad in gowns and tuxedos, couples exchanged vows on the lawn and in the halls, and did interviews with me minutes after tying the knot. In November, just five months later, the issuance of marriage licenses to same-sex couples was halted by Proposition 8, a state constitutional amendment, and we went to work at the paper, publishing story after story about the ins and outs of the fight for marriage equality. When Prop 8 was overturned two years later in federal court, I felt like I had played a tiny part in an important moment in American jurisprudence. The Beverly Press was on the front lines of that historical fight, publishing front-page stories featuring LGBT voices in the West Hollywood community and beyond.

Behind the scenes, we were a small band of tenacious people working out of a Lutheran Church, all of us wearing multiple hats and doing whatever it took to get the paper out the door. Our days were long, especially our Wednesdays, when the paper was due to the printer. Everyone on the core staff was resourceful and flexible as hell. We were writers, editors, designers, photographers, and sales experts, a mighty skeleton crew who cared deeply about quality journalism. Ed Folven was a master at filling last minute holes with stories that mattered. Michael sold ads like a champ, working tirelessly to keep the paper thriving, and his sense of humor and passion for top-notch journalism were apparent in every conversation he had, whether with staff or community partners. Karen was a layout and editorial genius, a tough and compassionate leader in Louboutins, who edited every single story, laid out half the paper every week, did payroll, and composed headlines seemingly in her sleep. Their daughters, Emily and Rebecca, were the only priority more important to them than the paper.

I left the Beverly Press to pursue a master’s degree in creative writing and now I’m working on my first book. It has been a long process of daily endurance. I’m grateful for my years at the Beverly Press, where every day was a push for nothing less than excellence on the page.

The paper is the most accomplished 30-year-old I’ve ever known.

Thank heavens for the miracle of newspapers