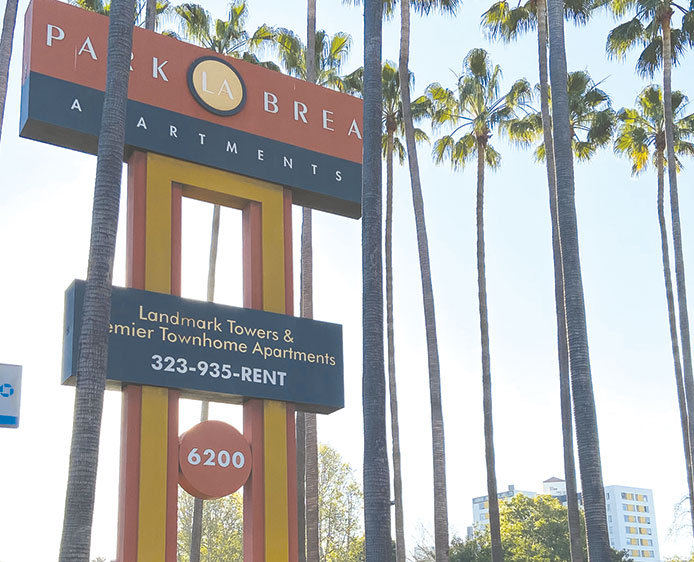 The Park La Brea Residents Association will next meet on March 4. (photo by Edwin Folven)

The Park La Brea Residents Association has new leadership after the organization’s board elected Susan Ferris as president, Robert Shore as vice president and Barbara Gallen as secretary at a recent meeting in January.

The nonprofit association represents approximately 20,500 residents of the Park La Brea complex at 6200 W. Third St., said Donald Harris, a longtime member and volunteer who oversees day-to-day affairs for the ass­o­ciation. The PLBRA cur­r­­ently has approx­im­ately 100 members. The organization plans to take a fresh app­roach in 2020.

“The board meets the first Tuesday of each month and all are welcome,” Harris said. “We hope more people will consider joining us to see the wonderful things we are doing.” 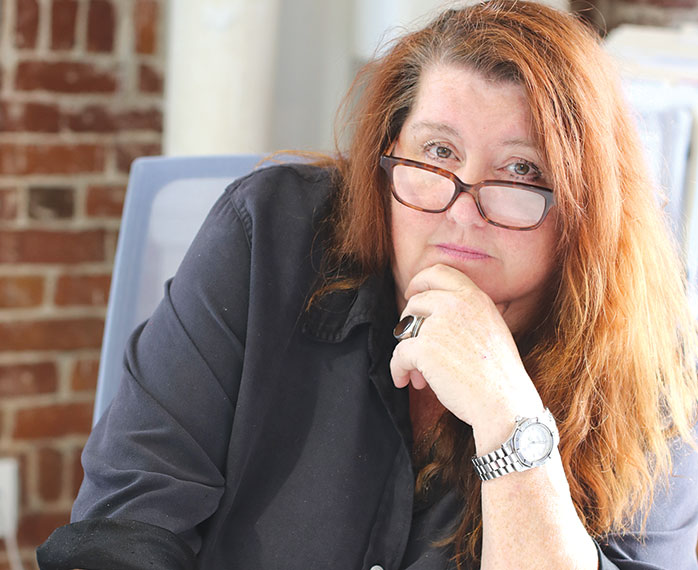 Ferris, a 14-year Park La Brea resident who lives in one of the complex’s garden apartments on Sixth Street, said she has long wanted to get more involved with issues affecting residents. As owner of Bohemia Group, an entertainment company in­volved with talent management and production, Ferris said she has experience in communications and cohesively working together with people to get things done. She wants to take the association in a new direction by getting involved with more advocacy on issues in the neighborhoods surrounding Park La Brea. She cited upcoming construction projects, including a proposed development at the Town and Country shopping center at Third Street and Fairfax Avenue, as issues in which the PLBRA board could be more involved.

“I think there was a need for freshness, a need for new voices,” said Ferris, who succeeded former PLBRA President Bernie Clinch, who served since 2011. “I’d like to see more people get involved. I’d like to see it become more 21st century.”

Ferris said the new board leadership has only met once since the January election and is in the process of determining how to move forward during the coming year. Because of the upcoming primary election on March 3, the next PLBRA board meeting will be held the following day on Wednesday, March 4, at 7 p.m. in the Park La Brea Activities Center, 475 S. Curson Ave.

The PLBRA also presents music, films and other cultural and educational events, and Ferris said she would like to increase that programming. Additionally, the association serves as a liaison between residents and Park La Brea management, which has already met with the new PLBRA leadership.

“We are very excited about the new board,” said John Burney, director of resident services for Park La Brea. “We are happy Susan was elected president. She brings a fresh approach to resident concerns and we look forward to this coming year.”

Ferris said that she is optimistic about her new position and is anxious to move quickly.

“We really are just getting started. Obviously, I would like to hear from people about what they think the issues are,” Ferris said. “More community involvement is a big part of it. The goal is for all of us to work hand-in-hand. The residents need to know they have a voice.”

Crossing another bridge to house homeless