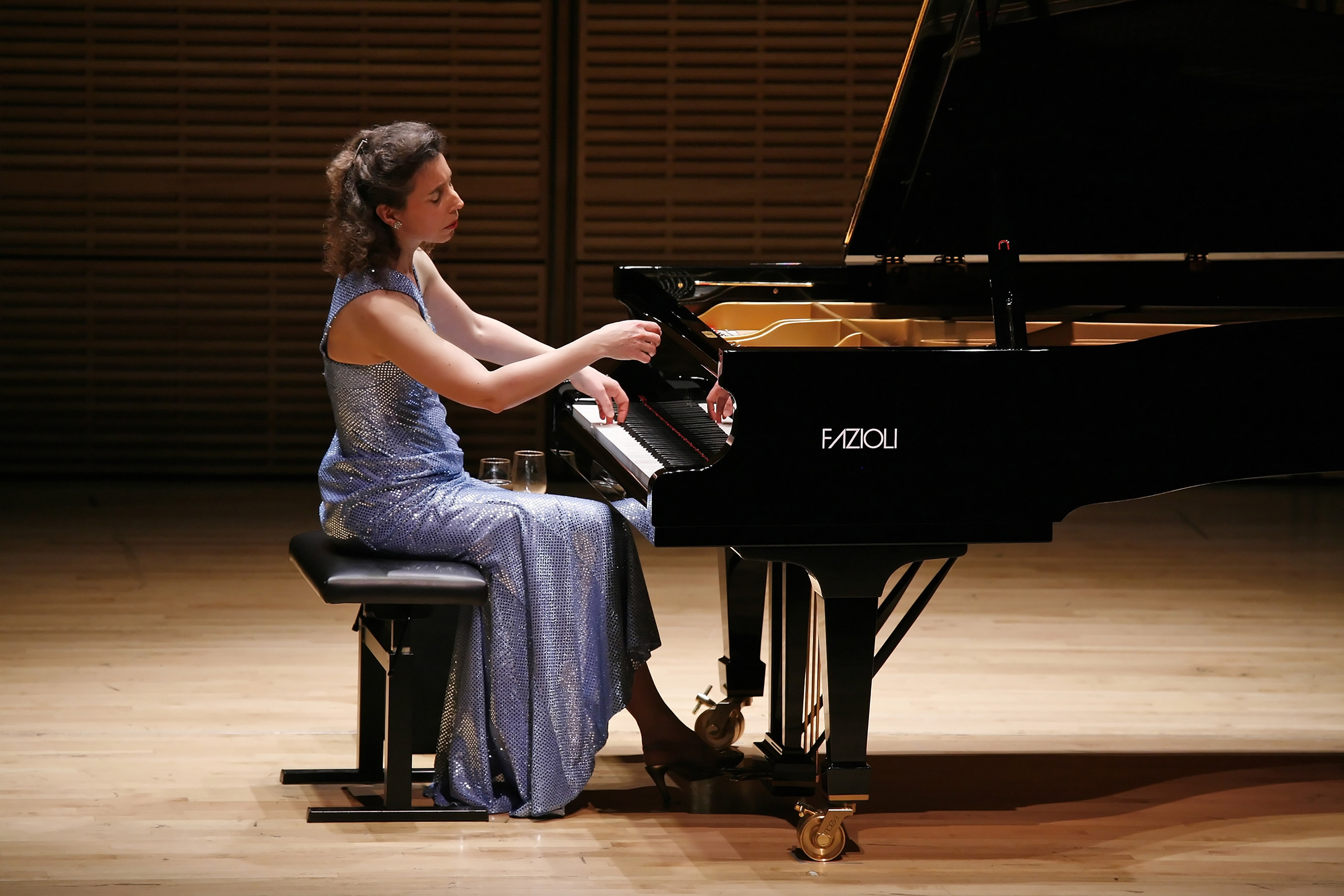 A historic photograph shows the conditions Jews were forced to endure in the Warsaw Ghetto. (photo courtesy of LAMOTH)

The Wallis Annenberg Center for the Performing Arts welcomes award-winning pianist Angela Hewitt for a night of music on Sunday, Feb. 23, at 7 p.m.

The Wallis will dedicate her performance in memory of arts and culture journalist Scott Timberg.

Hewitt is known worldwide for her performances of the works of Johann Sebastian Bach, and she will perform the “Bach Odyssey” program at The Wallis’ Bram Goldsmith Theater. The program features Bach’s Recital XI; Four Duets; Eighteen Little Preludes; Fantasia and Fugue in A minor; Italian Concerto in F major; and French Overture in B minor.

A pre-concert preludes conversation at The Wallis conversation with Hewitt will take place at 6 p.m., and will be moderated by Classical KUSC’s Brian Lauritzen.

“Angela Hewitt, a phenomenal artist whose recitals and award-winning recordings have been praised by critics and audiences around the world, is one of the great modern Bach interpreters,” said Paul Crewes, The Wallis’ artistic director. “We are honored she’s chosen to make her Wallis debut with this exceptional program.”

Hewitt launched her “Bach Odyssey” in September 2016, playing the composer’s complete keyboard works in a series of 12 recitals.