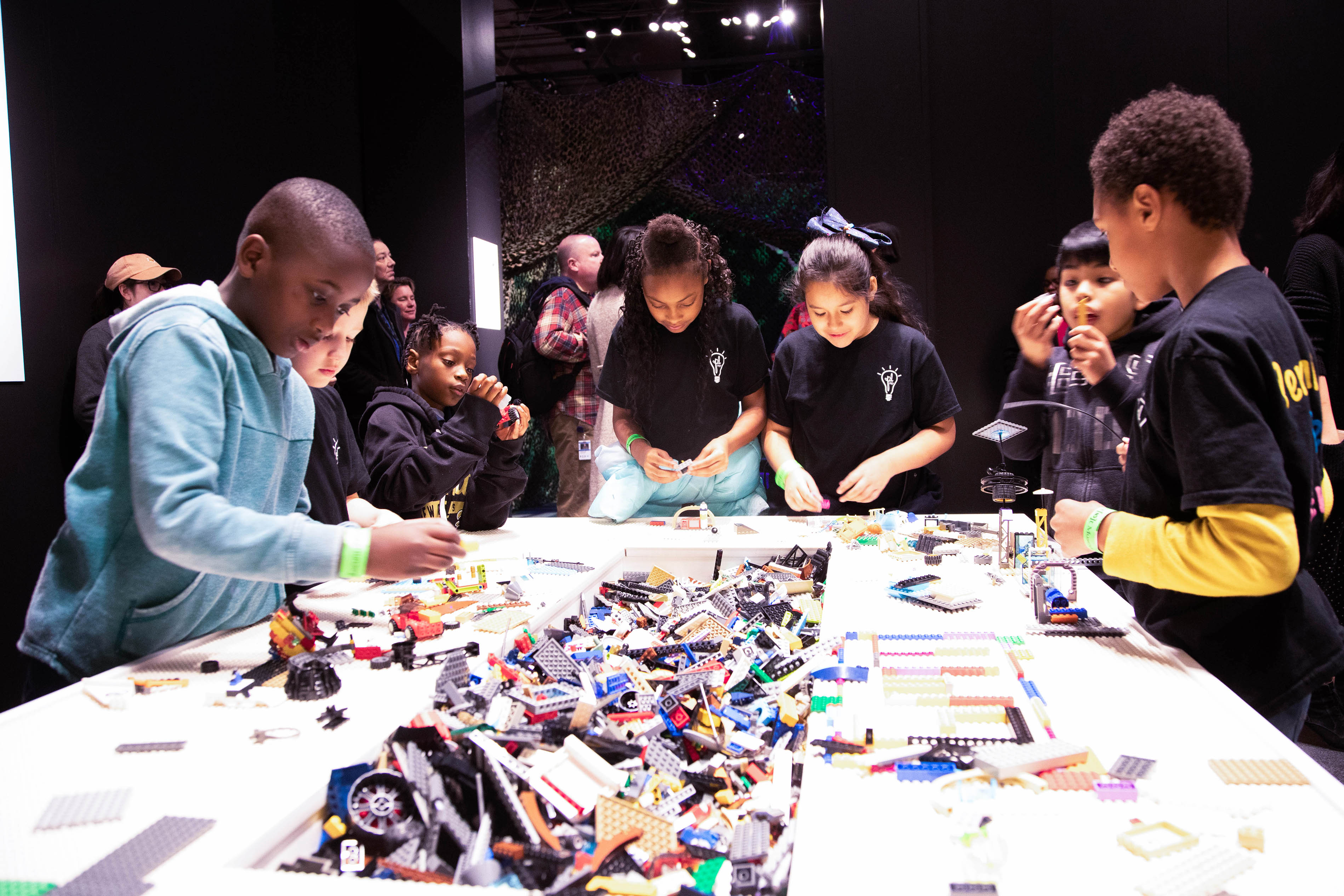 In the hands of children or anyone, LEGOs can be used to create things from your wildest imagination. But in the hands of an artist, these colorful little bricks can re-create masterpieces.

Artist Nathan Sawaya will debut his art exhibit “The Art of the Brick” on Feb. 28 at the California Science Center. The collection will feature more than one million LEGO bricks transformed into more than 100 sculptures.

There will be a hands-on section to the exhibit called “The Science of the Brick,” featuring nine LEGO brick building challenges and other activities in which attendees can participate.

The California Science Center is located at 700 Exposition Park Drive.