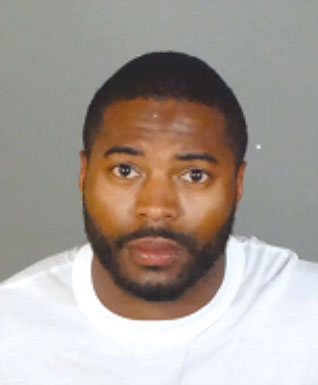 Police in Hollywood have arrested an identity theft and burglary suspect who allegedly entered unoccupied offices and stole victims’ property.

The suspect, Quentun Nakail Hubbard, 29, was arrested on Feb. 11 at an undisclosed location. Police believe he entered multiple offices in buildings throughout the greater Los Angeles area and stole purses, wallets and laptop computers. It was unclear how long Hubbard, a resident of Tennessee, has been in Los Angeles. He allegedly used the alias Gabriel Levi.

Hubbard remains in custody on $670,000 bail pending multiple court appearances scheduled through March 10. Police believe there are additional victims and are asking people with information call Det. Brian Richardson with the LAPD’s Hollywood Division, at (213)972-2928.

Hit-and-runs claim the life of elderly victim in Koreatown