‘Frankenstein’ production extended at The Wallis 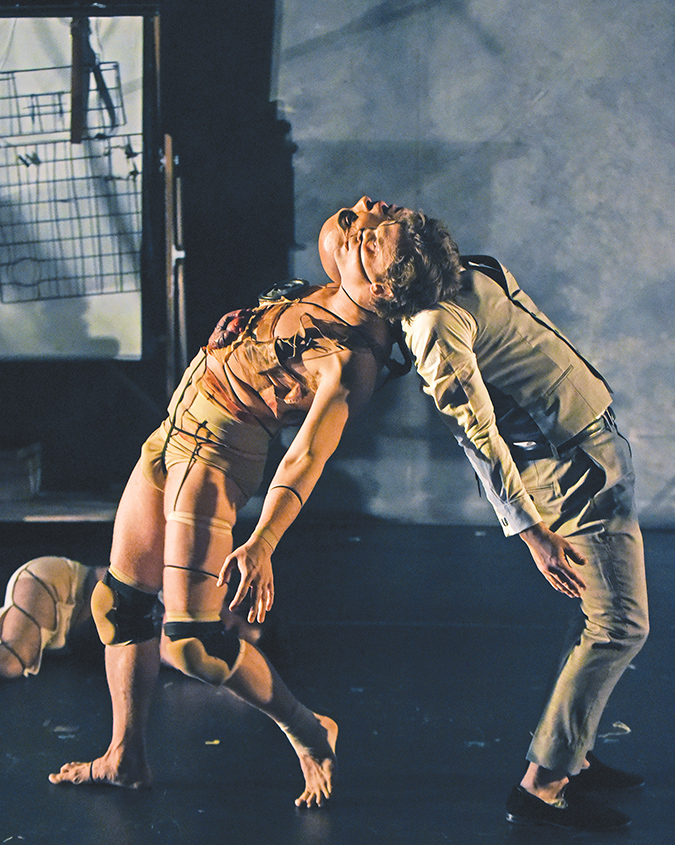 The Wallis Annenberg Center for the Performing Arts and Four Larks’ production of “Frankenstein” will be extended through Saturday, March 7, in The Wallis’ Lovelace Studio Theater.

This unusual “Frankenstein,” commissioned by The Wallis, is an amalgamation of physical theater, live music and experiential design that brings the tale to life in a modern take spotlighting the dangers of unregulated technology.

Sourced predominantly from Mary Shelley’s novel in conjunction with its 200th anniversary, the production features a cast of 12, all doubling as musicians. The show is directed, created, staged and composed by Four Larks’ Mat Sweeney, with design and choreography by Sebastian Peters-Lazaro, the show’s creative producer.

“With Four Larks’ Mat Sweeney and Sebastian Peters-Lazaro, two artists whose boundless artistry has made its mark on Los Angeles’s creative landscape for many years, we have partnered with the ideal team to build this extraordinary piece of work,” said Paul Crewes, artistic director of The Wallis.

“Mary Shelley’s story, one of the greatest ever told, ushered in new genres, and its ethical questions continue to resonate with new advances in science and technology,” Sweeney and Peters-Lazaro said.

The Wallis Annenberg Center for the Performing Arts is located at 9390 N. Santa Monica Blvd., Beverly Hills. For information or to purchase tickets, call (310)746-4000, or visit thewallis.org/frankenstein.