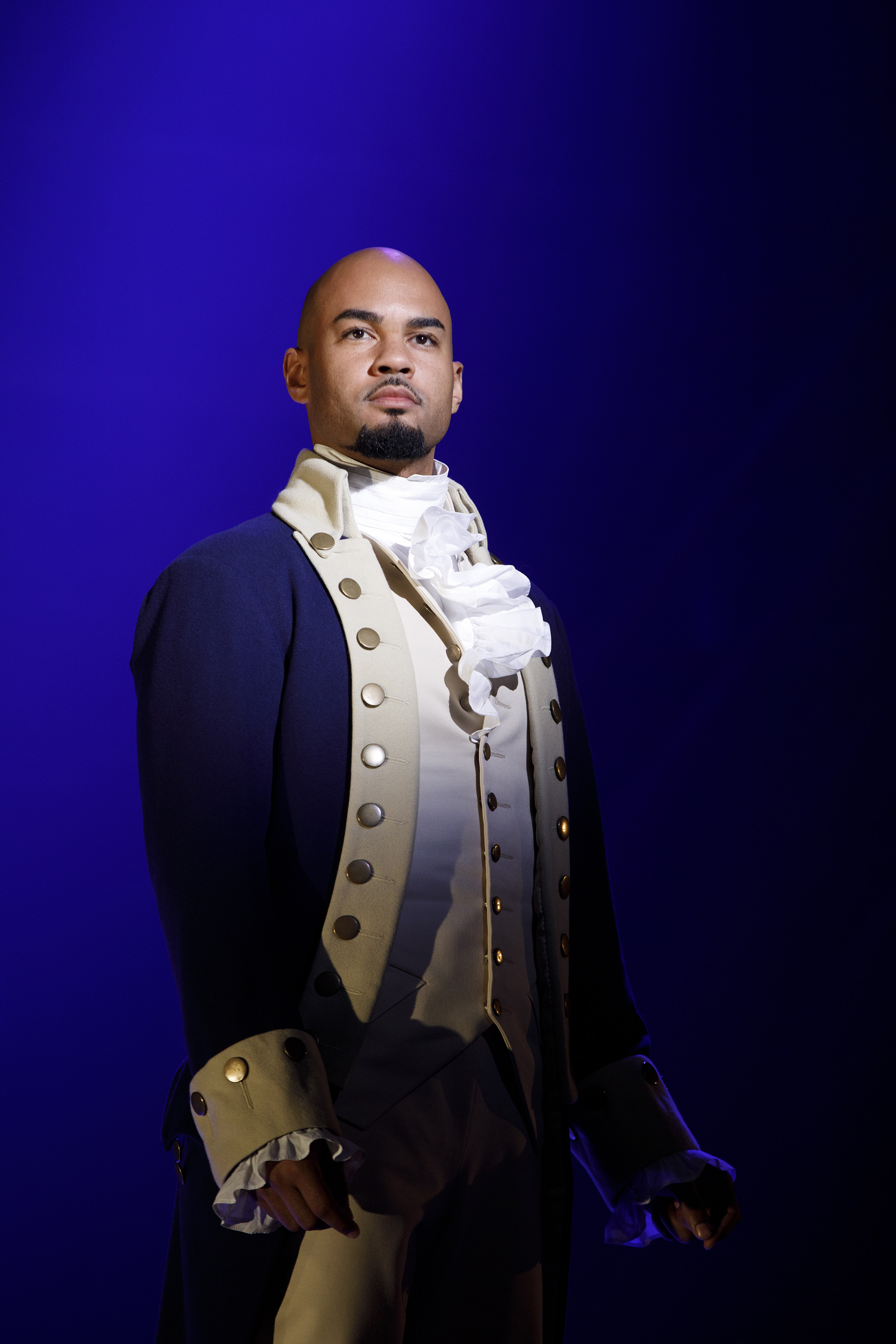 Angelenos can expect an entertaining lesson in history as the Hollywood Pantages Theatre prepares a diverse cast for the Los Angeles engagement of “Hamilton,” running from March 12 through Sept. 20.

“Hamilton” follows the story of American founding father Alexander Hamilton, an immigrant from the West Indies who became George Washington’s right-hand man during the Revolutionary War and was the new nation’s first treasury secretary.

The play features a score that blends hip-hop, jazz, rhythm and blues and Broadway that created a revolutionary moment in theatre musical that has had a profound impact on culture, politics and education.

With book, music and lyrics by Lin-Manuel Miranda, direction by Thomas Kail, choreography by Andy Blankenbuehler, and musical supervision and orchestrations by Alex Lacamoire, “Hamilton” is based on Ron Chernow’s biography. “Hamilton” has won Tony, Grammy and Oliver Awards, the Pulitzer Prize for Drama, and a special citation from the Kennedy Center Honors.

The Hollywood Pantages Theatre is located at 6233 Hollywood Blvd. Tickets are available at broadwayinhollywood.com.