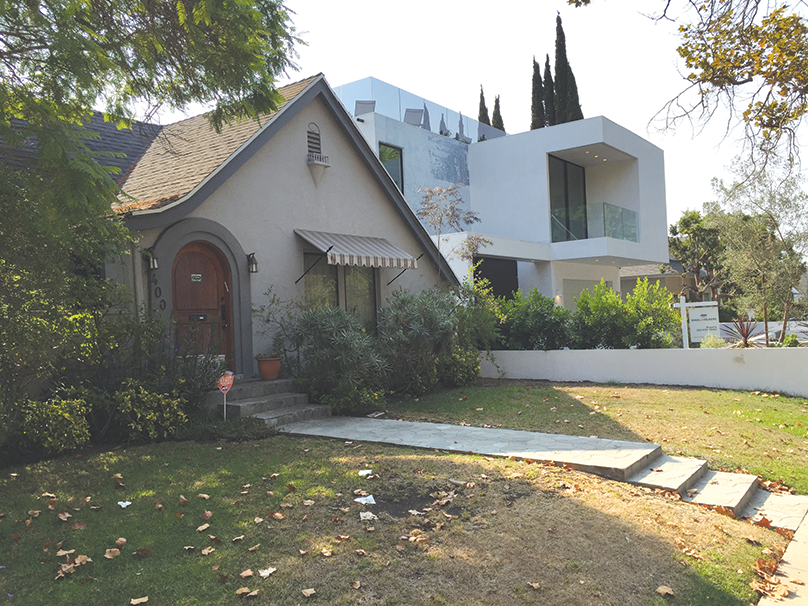 The Miracle Mile Historic Preservation Overlay Zone was created in 2017, so it is not exempt from the provisions of SB 50. (Park Labrea News/Beverly Press file photo)

The More HOMES (Housing, Opportunity, Mobility, Equity and Stability) has residents of some historic districts in Los Angeles worried about their preservation as the bill’s Jan. 31 deadline to be passed by the California State Senate approaches.

Better known as Senate Bill 50, the legislation serves as a response to California’s housing crisis and was written by California Sen. Scott Wiener (D-San Francisco). SB 50 would allow qualifying residential projects that meet minimum affordability requirements to benefit from statewide development standards in lieu of local planning and zoning rules, according to the Los Angeles Department of City Planning.

Under SB 50, new housing could be developed in areas located within a half-mile of major transit stops, a quarter-mile from high-quality bus corridors and within “job-rich areas.” With only historic preservation overlay zones designated prior to 2010 exempt from SB 50, eight of the 35 HPOZs in Los Angeles – including the Miracle Mile HPOZ – could see future developments in their historic district that do not have to adhere the HPOZ requirements.

While SB 50 states that developments would have to abide by “all other relevant standards, requirements and prohibitions imposed by the local government regarding architectural design,” demolitions and inappropriate construction remain concerns for historic areas.

“Developers want to build what they want to build, and they want to pick the communities that are the most expensive or the ones they can gentrify,” O’Sullivan said. “All of the structures we fought so hard to preserve will be gone.”

All additions and remodels are currently evaluated against design guidelines in each HPOZ’s preservation plan. Adherence to design criteria not considered objective may not be permitted in SB 50 areas, according to the Department of City Planning, allowing for “incompatible additions and out-of-scale new construction on vacant single-family lots in historic districts.”

Wiener said that the bill was amended after stakeholder outreach to allow for more “local flexibility,” providing local governments two years to create their own plan implementing the goals of the bill while also taking into account the unique aspects of their communities.

“When it comes to housing in California, crisis is not even the word for it anymore. It’s an emergency,” Wiener said. “It’s happening because in California, this state has not prioritized enough housing for everyone who needs it.”

Even if SB 50 is not passed by its Jan. 31 deadline, O’Sullivan believes that it will come back in another form. The bill’s predecessor, Senate Bill 827, died in the Senate Transportation and Housing Committee in April 2018.

“If Sacramento has an idea, they’ll never let go of it,” O’Sullivan said.