Party over for 28 Hollywood Hills homes 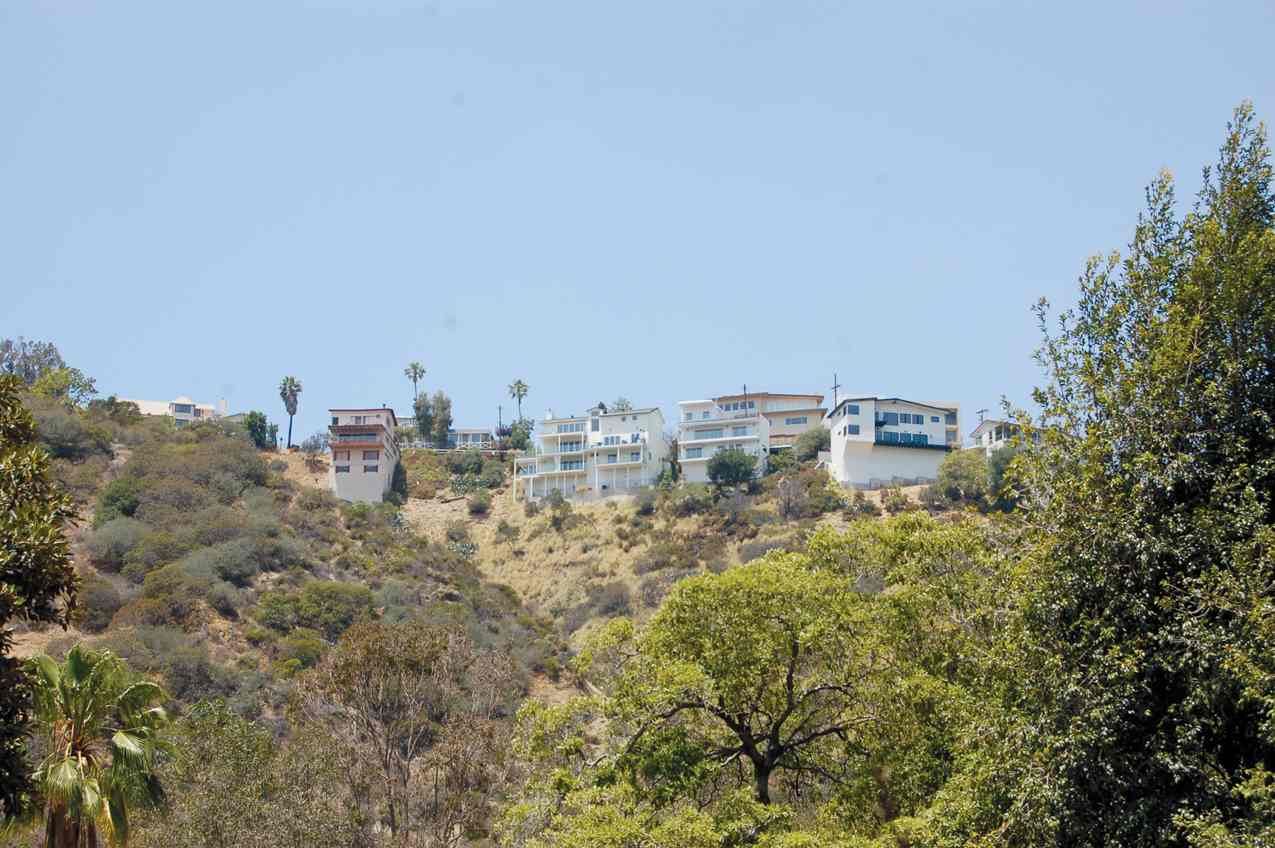 On Jan. 6, short-term lodging service Airbnb removed 28 houses in the Hollywood Hills from its website after the Los Angeles Police Department reported them as “chronic party houses.”

In a statement, Airbnb said some of the homes have been suspended until they produce documentation from the city showing that the property is in good standing, and others have been banned “based on the severity of the issues identified and shared by LAPD.” In addition, all previously booked reservations at those 28 homes have been canceled.

“We are grateful to the LAPD for their partnership in helping us identify listings that do not reflect the overwhelming majority of Los Angeles Airbnb hosts who share their homes responsibly,” said John Choi, public policy manager for Airbnb in Los Angeles, in the company’s statement. “Building trust in the communities our hosts call home is our top priority, and we look forward to continuing to work with the LAPD to ensure we protect quality of life in neighborhoods throughout the city.”

“To get on this list, this wasn’t like one neighbor called and said ‘Johnny’s music was loud.’ These houses were being rented as for-profit party platforms. They were being turned into a nightclub for the night,” Lurie said.

Lurie added that these “stand-out, habitual abusers,” were identified through patterns of public intoxication, loud music – sometimes from professional stereo systems – and illegal parking, which could get bad enough to block roads and prevent emergency vehicles from navigating the hills.

Ryu spokesman Mark Pampanin said the party house ordinance has empowered police to improve the lives of those who live in the Hollywood Hills. According to the city’s rules regarding short-term lodging services, owners can’t rent out their properties if there are pending citations, and if a property receives multiple citations, that home could be suspended or ultimately banned from platforms such as Airbnb and Vrbo.

“When we passed the Party House Ordinance in 2018, this was the goal ­– effective enforcement against chronic party houses to keep neighborhoods safe,” Ryu said. “For far too long, home-sharing has been misused to turn residential homes into de facto nightclubs – putting our fire-prone hillsides at risk. I’m glad to see the new law being put to use and a new day for party house enforcement.”

Lurie said since 2018 law, he has noticed an improvement regarding the party houses. The issue still persists, but Airbnb and other short-term lodging services are working with the LAPD, which Lurie said is “key” to fixing the issue.

“There are a bunch of short-term rental platforms, and we’re receiving good cooperation from many of them,” Lurie said.

Pampanin said with the LAPD and short-term lodging services help, the law can do what it was designed to do, “keep these neighborhoods safe and not allow people to run private homes in residential neighborhoods like a nightclub on the Sunset Strip.”

Marking one year without Timothy Dean