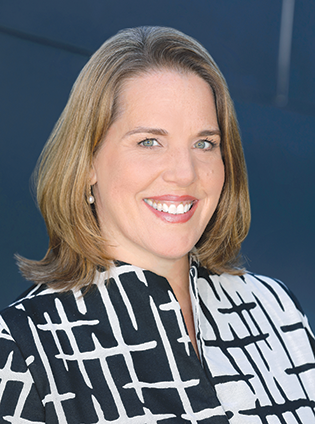 “Gail Samuel is a strategic partner and critical member of our leadership team. Since 2012, she has been the exemplary executive overseeing operations and programming at the Hollywood Bowl,” Smith said. “In recognition of her extraordinary work and the addition of the stewardship of The Ford to her portfolio, I am delighted to recognize her leadership, service and mentorship within the association by promoting her to the newly created position of president of the Hollywood Bowl.”

Samuel most recently served as executive director of the LA Phil, leading operations at the Hollywood Bowl including programming jazz, world music, orchestral pops and pop/rock presentations, and management of the Hollywood Bowl Orchestra’s human resources, strategy and special projects. In her new position, Samuel will provide strategic leadership for both the Hollywood Bowl and The Ford, as well as operational oversight for all the organization’s venues.

“The LA Phil has been my professional home, and I’m eager to move into this next phase of my work here,” Samuel said. “For its nearly 100-year history, the Hollywood Bowl has been central to the cultural life of Los Angeles. It’s been a thrill working on behalf of this beautiful county park, and I look forward to greater opportunity to create a vision for its future as the LA Phil’s summer home and as a vital experience for all Angelenos.”

Samuel’s tenure at the LA Phil began more than 25 years ago when she joined the Orchestra Operations department, and she has since held several critical roles within the association, serving as orchestra manager, general manager and vice president, managing the Los Angeles Philharmonic orchestra and concert production. Samuel studied violin and earned undergraduate degrees in music and psychology and a master’s degree from the University of Southern California. She serves on the board of councilors for the USC Thornton School of Music and on the board of directors of A Noise Within Theatre.