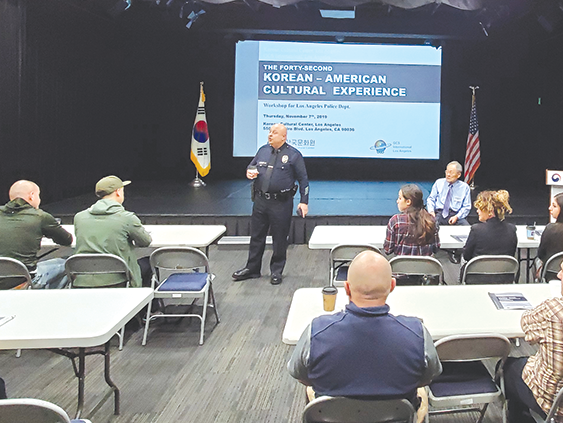 The workshop promotes cultural understanding by offering Korean cultural experiences on the history of immigration, Korean food, language and manners, and changes and conflicts within immigrant Korean families. The workshop aims to educate law enforcement about cultural differences.