Authorities search for missing man who frequented the WeHo area 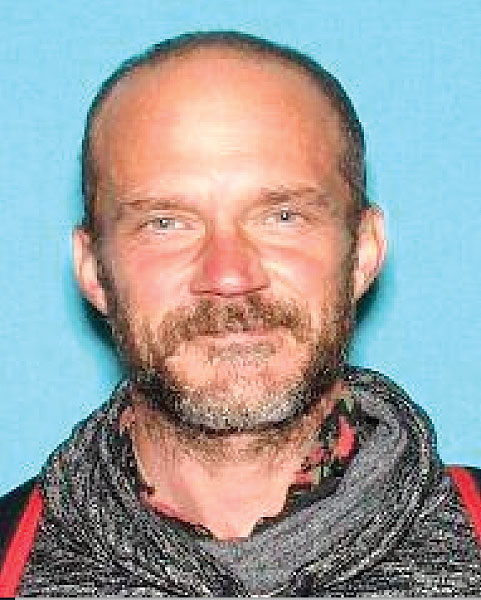 David William Ottenhouse has been missing since Sept. 4. (photo courtesy of the LASD)

The Los Angeles County Sheriff’s Department’s Missing Person’s Unit is seeking the public’s help in finding a man who went missing in September and was known to frequent the West Hollywood area.

Investigators hope a tip will lead them to David William Ottenhouse, 52, who was last seen on Sept. 4 at approximately 1 p.m. It was not disclosed where Ottenhouse was last seen; authorities described him as a transient. He has not been in contact with his family, which is working with sheriff’s investigators to find him.

Ottenhouse is white, approximately 5 feet 9 inches tall and 155 pounds. He has green eyes and brown hair.