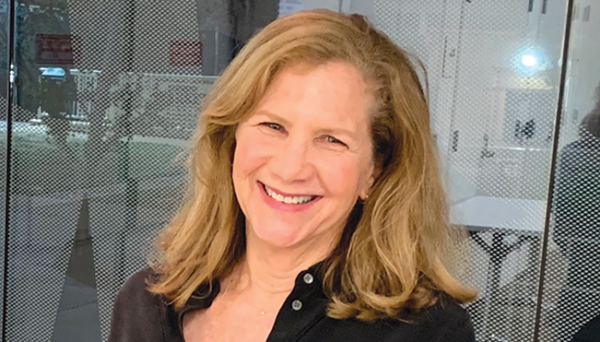 On Dec. 4, the West Hollywood West Residents Association elected its new board.

Weho West residents in attendance chose Leslie Karliss as the new president of WHWRA. In addition, Manny Rodriguez was elected vice president, Kimberly Winick was elected secretary, Daniel Banchik was elected treasurer, and Sheila Kadisha, Eric D’Arbeloff and Paul Hanneman were chosen to be board members.

“It has been a pleasure to serve as your president for the past decade. Leading our neighborhood towards many achievements has allowed me to meet and work with so many of you, and I’ve enjoyed every moment,” Giesbret said.

The WHWRA also discussed Metro’s plans for the Crenshaw Northern Extension through West Hollywood with Horvath.

Horvath said the Vermont route is off the table, but there’s a lot of enthusiasm on her and Metro’s part for the hybrid route which includes Fairfax, otherwise known as route C, and San Vicente Blvd to Santa Monica Blvd, or route A. Horvath assured WHWRA members that the city is only considering an underground route on San Vicente Boulevard through the WHWRA neighborhood. Horvath also said West Hollywood residents will have a say in landscaping and design of the stations.