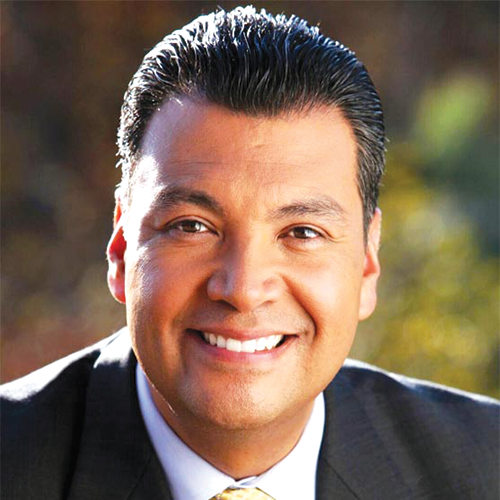 Secretary of State Alex Padilla has launched a new website – howtovoteforpresident.sos.ca.gov – detailing California voters’ options for voting for U.S. President in the March 3, 2020, presidential primary. A voter’s political party affects which presidential candidates they can vote for in a primary election.

“Elections officials across California work hard to educate voters and assist them in making their voice heard in our democracy,” Padilla said. “With growing excitement for the March 3, 2020, presidential primary election, I invite all California voters to visit howtovoteforpresident.sos.ca.gov and review their options for voting for U.S. President. In particular, no party preference voters should understand the process for requesting a ballot with presidential candidates, if they so choose.”

“I also encourage every California voter to verify their registration status at voterstatus.sos.ca.gov. Any voter who wishes to change their political party can do so easily by re-registering at registertovote.ca.gov,” Padilla added.

No party preference voters who vote by mail will receive a postcard from their county elections official in advance that will allow them to select an American Independent Party, Democratic Party or Libertarian Party ballot. A no party preference voter may simply select which party’s ballot they would like to vote for and return the post card by mail. These postcards will be sent in advance of vote-by-mail ballots being sent out.

Voters can also take their non-partisan vote-by-mail ballot to their polling place (or any vote center in a Voters’ Choice Act County) and exchange it for a ballot with presidential candidates from the American Independent, Democratic or Libertarian Party.