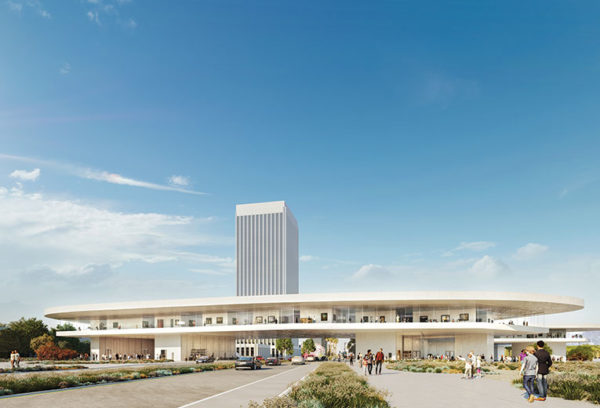 On Dec. 3, the Los Angeles City Council voted 13-0 to vacate the airspace above Wilshire Boulevard in the Miracle Mile so the new building project of the Los Angeles County Museum of Art could move forward. Councilmen Gil Cedillo, 1st District, and Jose Huizar, 14th District, were absent.

“The new building must cross over Wilshire Boulevard to stay clear of the La Brea Tar Pits,” said Michael Govan, director of LACMA.

The elevated, single-story building will allow the archeological work at the tar pits to continue and will create three-and-a-half acres of open space, which can be used as recreational and park space.

Several Miracle Mile residents, workers and business owners said they were excited about the changes coming to the area, and Stephen Kramer, president of the Greater Miracle Mile Chamber of Commerce, supports the new building, even with the offices of his law firm, Kramer + Dresben, abutting the Spaulding site.

Despite comments from a few opponents of the project, including some from the group Save LACMA, a majority of the public speakers in the meeting were in support of the new LACMA building. 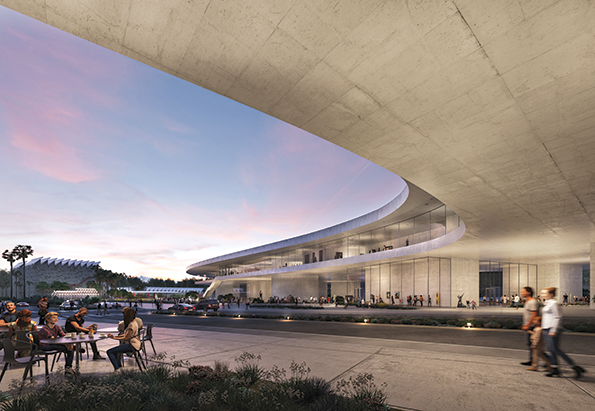 Shawn Anderson, the Academy Museum of Motion Pictures’ director of marketing and communications, said the LACMA project has his museum’s “enthusiastic support.”

“The LACMA building is an enormous step forward in [the Miracle Mile’s] evolution … this will be a wonderful addition to the neighborhood,” Anderson said.

The City Council members praised Govan, other museum officials and the project itself, which was approved by the Los Angeles County Board of Supervisors in April.

“This is history in the making,” Ryu said.