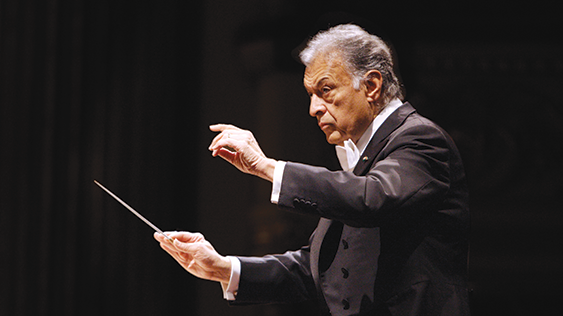 The LA Phil’s Deck the Hall concerts will feature performances by an array of artists at the Walt Disney Concert Hall during the holiday season.

The LA Phil store is open from 10 a.m. to 5 p.m. daily, as well as before, during and after evening concerts.