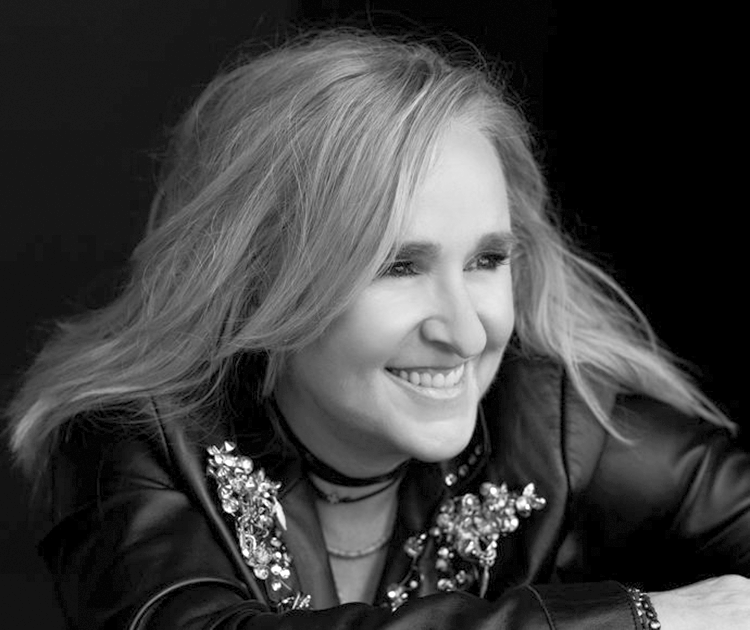 The Los Angeles Philharmonic’s 2019-20 “Songbook” series will begin with an evening featuring songwriter Melissa Etheridge on Saturday, Nov. 16. Etheridge has evolved over the course of her three-decade career from rough-hewn folk-rocker to balladeer to first-tier blues singer. This special concert draws material from throughout her catalog, including the recently released “The Medicine Show,” and celebrates a career spent living out loud.

Singer-songwriter Jason Isbell will make his Walt Disney Concert Hall debut on Friday, Jan. 10, 2020. This special acoustic performance will highlight the craftsmanship at the center of his music.

Cécile McLorin Salvant will return to the concert hall on Sunday, March 15, 2020, with her song cycle, “Ogresse.” This genre-hopping big-band work is arranged and conducted by Darcy James Argue.